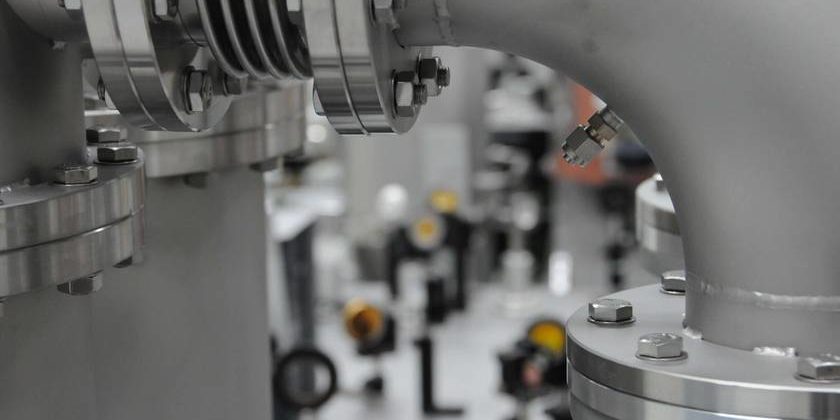 Materials technology group Silex Systems has suffered a blow in its ambitions to commercialise its cREO technology.

The company told investors that London-based IQE had ‘paused development’ of the technology ‘until a commercial opportunity arises’.

IQE is a leader in manufacture of semiconductor wafer products and has been developing uses for cREO at its North Carolina plant.

Silex sold the technology to IQE in 2018, netting the company $5 million in IQE shares and potential ongoing royalties.

The company said at the time that the technology showed promise for the manufacture of next generation devices in the semiconductor, digital communications and power electronics fields.

Silex told investors IQE had been developing a product called IQepiMo, which was targeting usage in 5G filters for mobile handset devices.

“However as a result of a strategic review under new CEO Americo Lemos, IQE has said the technology has become a longer-term development.

“IQE says it will retain the technology, capability and IP enabling redeployment if and when appropriate.”

Silex’s main business is the commercialisation of the Separation of Isotopes by Laser EXcitation (SILEX) enrichment technology for uranium and silicon.