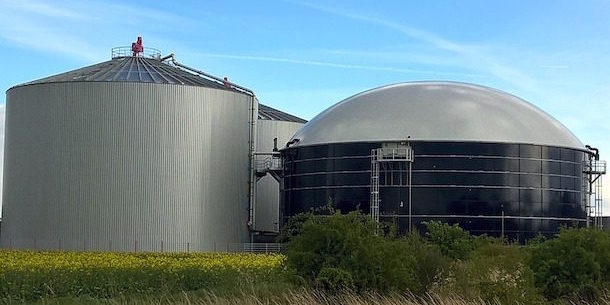 The Australian Renewable Energy Agency (ARENA) has announced $460,500 in funding for a study on the use of renewable energy to generate process heat, which it says represents the largest component of energy use within manufacturing.

The $900,500 Renewable Energy for Process Heat Opportunity Study involves 10 companies and is led by the Australian Alliance for Energy Productivity (A2EP) coalition.


The first stage has been completed, and involved pre-feasibility studies at these companies, located in NSW, Victoria, South Australia and Tasmania. The second stage involves full feasibility studies at five of these, to be completed by the end of 2019. Under consideration are the potential for electrification – focussing on heat pumps powered by renewable electricity – as well as heating through biogas and biomass.

Three of the five are the food and beverage companies Simplot, McCain and Lion, with the other two feasibility study subjects to be announced later.

“There is significant potential to increase the application of renewable energy for process heating in manufacturing,” said ARENA CEO Darren Miller.

“By switching to renewable energy technologies, industries such as food and beverage processing can significantly reduce their reliance on traditional forms of energy and save money on their operating costs, thereby encouraging more companies to adopt this approach.”

Industrial heat pumps are not as widely used in Australia as in nations like Germany and Japan, according to Beyond Zero Emissions’ Electrifying Industry report. These pumps use pressure and refrigerants. Advocates point to their usefulness for low-temperature process heat below 90 degrees Celsius.

“All heat is not created equally, so if you’re burning gas because you need heat, it’s not all the same,” Tim Forcey, a chemical engineer and energy advisor, told @AuManufacturing in May.

“Heat pumps can be the answer for industry for even recovering heat out of the thin air outside your factory to heat your water.”