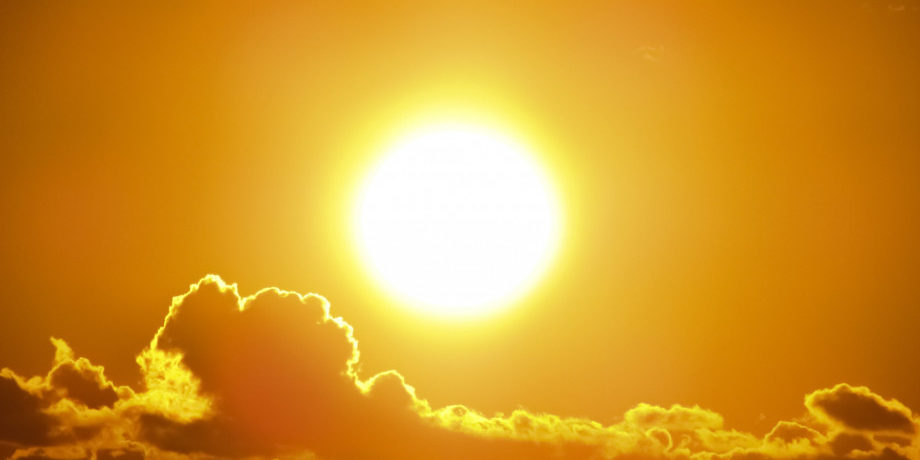 A method of storing solar energy developed by an Australian/United States research team has gained modelling showing its affordability as well as US government backing for a 1MW demonstration plant.

The method is described as using concentrated sunlight to heat a “curtain” of falling, low-cost, ceramic particles to over 700 degrees Celsius. These particles are stored for later power needs, such as overnight electricity generation or industrial process heat, and “lifted up for reheating, providing a highly efficient, cyclical system.”

The technique was developed by CSIRO, the Australian National University and the University of Adelaide and Sandia National Laboratories, a private R&D energy research firm in New Mexico.

Sandia is receiving US$ 25 million from the US Department of Energy for a 1MW demonstration plant with a minimum of 6 hours of storage. CSIRO has previously built a pilot plant in Newcastle.

“Zero emissions, dispatchable energy sources like concentrated solar thermal storage will be needed to back up increasing shares of renewable energy,” said energy minister Angus Taylor in a statement.

“Our modelling shows a concentrated solar power system built around this falling ‘particle curtain’ could generate a megawatt-hour of stored electricity for less than 60 US dollars,” said Associate Professor John Pye.

“A least-cost system built at the 100 megawatt scale would come with enough storage to run the turbine for 14 hours, easily enough to allow continuous night-time electricity for large parts of the year.