South Australia heads for 100% renewables within a decade 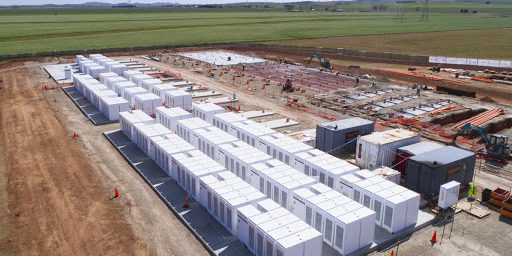 South Australia is on the way to achieving the state government’s target of net 100 per cent renewably sourced electricity by 2030 according to new modelling by the Australian Energy Market Operater.

AEMO modelled three scenarios for future generation and import patterns for the state which is already the country’s leader, sourcing 57 per cent of its power from wind and solar sources this financial year.

These were a central scenario based on actual and committed investments, as well as a slow, and a fast, or step-change scenario.

In the fast growth scenario, which is based on the completion of a second interconnector linking SA to the eastern states, renewables provide 87 per cent of generation by the year 2023/24.

The new interconnector is scheduled to be in place by the time the coal-fired Liddell Power Station is due to retire from the market in New South Wales.

The interconnector continues to encourage the construction of big new sources of wind and solar power in this scenario, as well as distributed sources such as rooftop solar, through to 2028/29.

AEMO comments: “South Australia ends up as a net exporter on its interconnectors for the last few years of the forecast.”

The report also highlights the contribution likely to be made by the state’s $100 million Home Battery Scheme which will be more important than the state’s big batteries by 202/29.

The scheme is supporting the creation of a virtual power plant (vpp) made up of 40,000 homes fitted with solar PV panels and home batteries.