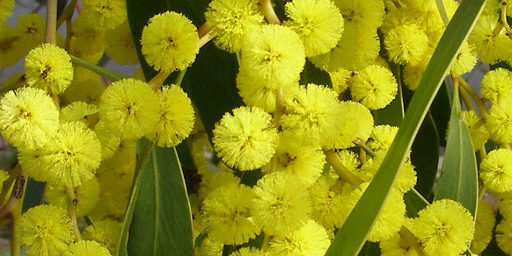 Australian wattle seeds are scheduled to be launched on a SpaceX flight next month, head to the International Space Station where they will remain for six months, and then return home to be studied by schoolchildren under the inaugural Australian Seeds in Space educational program.

The announcement was made by the federal government on the morning of National Wattle Day, September 1st, which celebrates Australia’s national floral emblem.

Seeds collected by CSIRO from a wild population in Victoria and stored at the agency’s National Research Collections Australia. They were handed over to the Japan Aerospace Exploration Agency during a ceremony last week at the Australian Embassy in Tokyo. They were then moved to the Tanegashima Space Centre, and will travel to the US for a planned October launch.

Agriculture minister David Littleproud said his department played a leading role in the delivery of the golden wattle seeds and will again through its biosecurity operations when they return for the schoolkids’ science program.

“Different sections of the department worked together cohesively, and with external partners, to help the seeds make their extra-terrestrial journey,” he said.

Industry minister Karen Andrews — whose department cooperated with the Japanese space agency — described Seeds in Space as an enjoyable way to get people “engaged in STEM and combines Australia’s oldest industry agriculture with our blossoming space industry.”