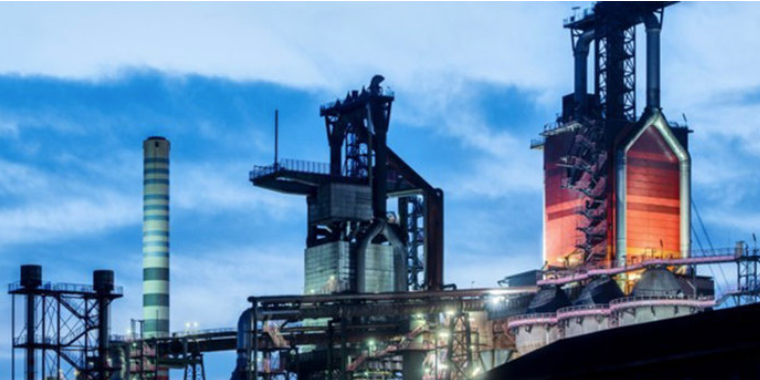 Steelmaking has always been the one area where even in the most carbon constrained industrial future imaginable, the world might just need to use Australian coking coal.

But now, thanks to an industrial breakthrough of truly massive proportions, the world may be left with very few critically important uses for coal.

German steel maker thyssenkrupp has demonstrated a blast furnace utilising hydrogen according to reports, eliminating coking coal from its century-plus dominance of steelmaking.

The partners began by injecting hydrogen rather than coal dust as a reducing agent into one of 28 injecting ports in the blast furnace.

The initial goal was to reduce CO2 production by 20 per cent.

It is success with these tests, foreshadowed in @AuManufacturing news, that has been reported this week.

Desai said: “Steel production will play an important part in reaching our climate targets because the potential for reducing emissions is huge.

“That’s why we’re working flat out to drive the transition to hydrogen technology.”

However, the companies still have to progress their trials, and are planning to gradually increase the number of ports utilising hydrogen.

It is aiming to run at least three furnaces completely on hydrogen by 2023.

If steel can be made with hydrogen, and energy generated from solar and wind power (already more cheaply than from coal), only a few chemical and pharmaceuticals of truly critical importance are left to coal.

Coal is far from dead yet, but it may be time to start reading it the last rites.