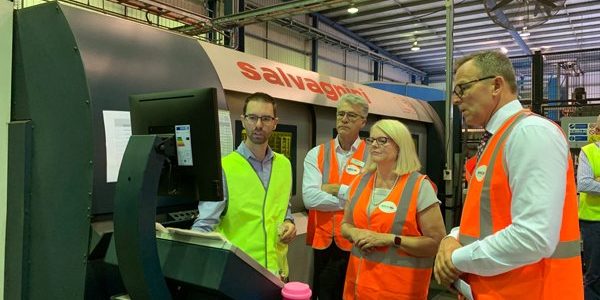 It has been difficult for many years to say anything too positive about our federal industry ministers.

How could I? With six serving in the position in a similar number of years none have been round long enough to make an impression.

But these pictures of industry minister Karen Andrews visiting B&R enclosures in Brisbane today give me hope that things might be turning around.

It is easy to see that Andrews is actually talking to people on the factory floor and actually listening. 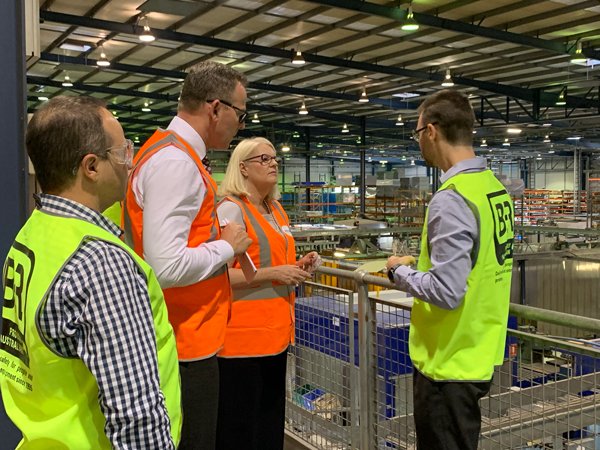 I have reported on every industry minister since Senator John Button and I can honestly say that ministers on both sides stopped genuinely listening years ago.

Even Labor’s Kim Carr, who most certainly was a supporter of manufacturing, changed over time from a listener to a lecturer.

And visits by industry ministers to manufacturers and prime ministers under the coalition have become little more than media photo opportunities.

But Karen Andews is an engineer which puts her ahead of the game from day one compared to most of her predecessors.

Andrews ‘took part in a briefing hosted by @AMGC’ according to B&R, which makes electrical and data enclosures and racking.

As reported in @AuManufacturing news, B&R is one of our great SMEs just getting on with it – it recently expanded its international manufacturing footprint to 40,000 square metres with a new factory in Suzhou, China.

It s fashionable to say ‘government won’t save manufacturing’, but we do need a friendly industry policy environment.

The coalition has given us just that, one might say contrary to Liberal orthodoxy, in the defence industry area.

It is too much to hope that Andrews might be listening in preparation for deploying the sort of interlocking policies that have sparked innovation in defence industry, across other sectors?

Of course for that to happen, the Cabinet and government has to start listening to her. And in Australia, a government that puts industry policy front and centre is but a fading memory. 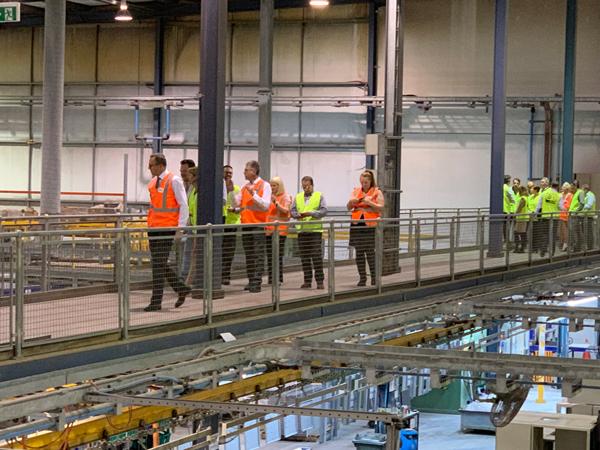