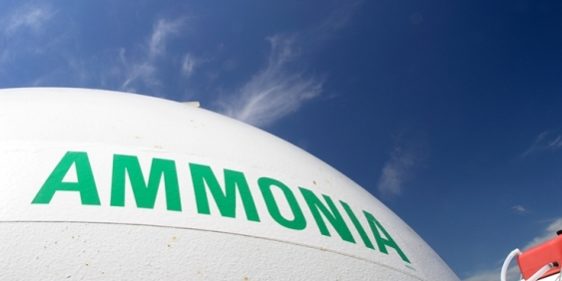 Chemical engineers at UNSW Sydney and University of Sydney have found a way to make ‘green’ ammonia from air, water and renewable electricity.

The process, demonstrated in a laboratory-based proof of concept, does not require the high temperatures, high pressure and infrastructure usually needed to produce what many view as the key energy export for Australia’s future.

In a paper published yesterday in Energy and Environmental Science, the authors say that ammonia synthesis could be one of the key uses for the technology.

Ammonia, seen as the transportable version of hydrogen, requires temperatures higher than 400oC and pressures greater than 200atm, and all powered by fossil fuels.

Co-author on the paper from UNSW Dr Emma Lovell said: “The current way we make ammonia via the Haber-Bosch method produces more CO2 than any other chemical-making reaction.

“In fact, making ammonia consumes about two per cent of the world’s energy and makes one per cent of its CO2.

“(It) is a huge amount if you think of all the industrial processes that occur around the globe.”

Co-author Dr Ali (Rouhollah) Jalili and his colleagues devised proof-of-concept lab experiments that used plasma to convert air into intermediary nitrous oxides – either NO2- (nitrite) or NO3- (nitrate).

Jalili said: “We designed a range of scalable plasma reactors that could generate the NOx intermediary at a significant rate and high energy efficiency.

“Once we generated that intermediary in water, designing a selective catalyst and scaling the system became significantly easier.

“The breakthrough of our technology was in the design of the high-performance plasma reactors coupled with electrochemistry.”

“We can use electrons from solar farms to make ammonia and then export our sunshine as ammonia rather than hydrogen.

“And when it gets to countries like Japan and Germany, they can either split the ammonia and convert it back into hydrogen and nitrogen, or they can use it as a fuel.”