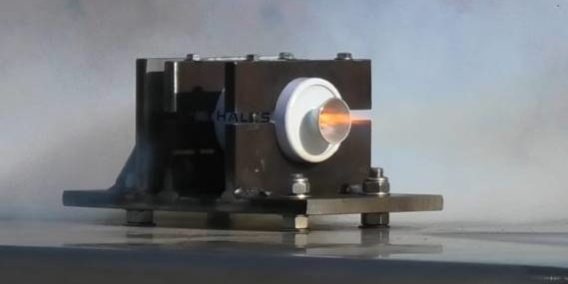 French owned defence contractor Thales has conducted a safe test firing of a sovereign rocket motor (pictured), adding to the momentum building behind the manufacture of guided weapons in Australia.

“This represents a critical milestone in the return to routine rocket motor manufacturing at the Mulwala Munitions facility.

“Every day, high explosives and propellants are produced for systems used by Australian and allied forces, including the explosive effectors for GBU-12 aerial laser-guided bombs.”

Thales Australia works with more than 600 Australian suppliers in this and other local defence projects.

Squeeze more innovation out of your existing staff – by Alistair Gordon
September 16, 2021