Three businesses from a single entrepreneurial company get federal grants 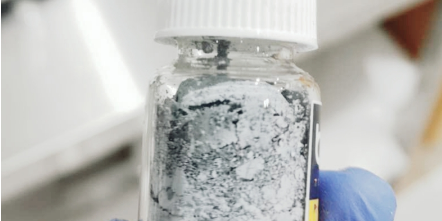 The federal government has simultaneously given grants to three start up companies that are subsidiaries of a single publicly listed company.

PPK has been exiting its traditional businesses in mining equipment manufacturing, entering into a series of joint ventures with Deakin and its Institute for Frontier Materials.

The company’s core technology is producing boron nitride nanotubes which while similar in concept to carbon fibre nanotubes, have different properties.