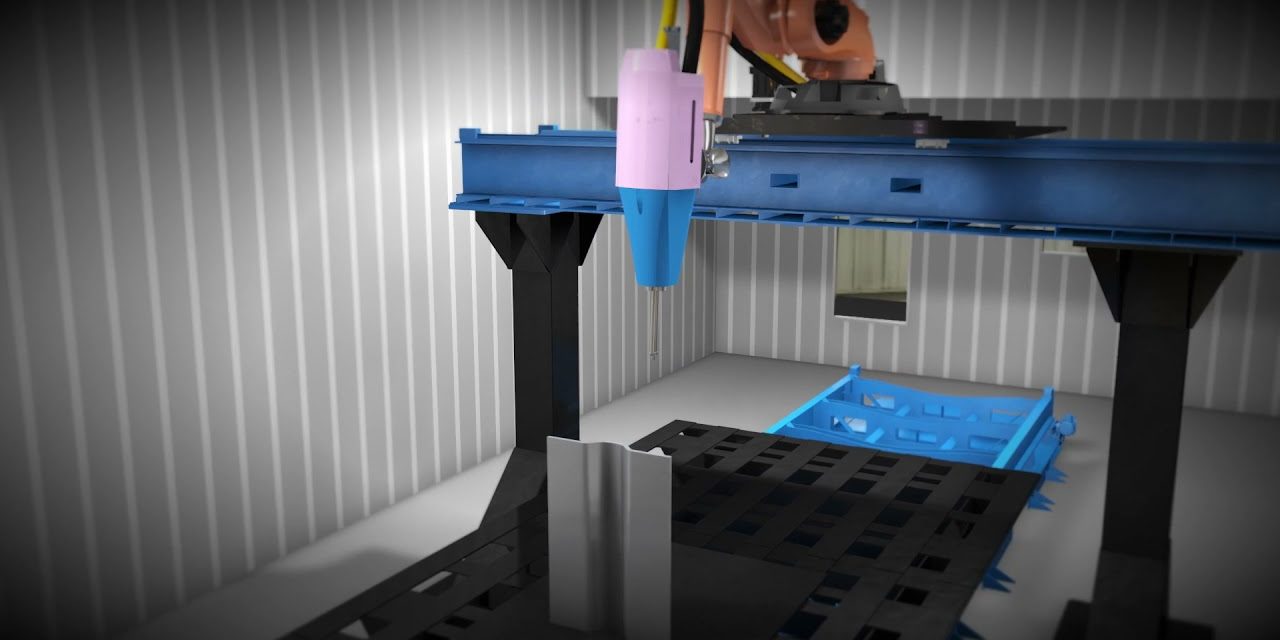 The companies had signed a heads of agreement, they announced on Monday, and would make and sell products using Titomic’s Kinetic Fusion Technology process and Neos’ engineering and tooling expertise.

The joint venture with Neos (formerly known as Hockley Pattern & Tool) would “enhance the rapid delivery of Invar and Nickel Shell Tooling and related products to the aerospace and other key sectors. further assisting with the acceleration of next-generation advanced carbon fibre composite technologies, which are critical for the production of lightweight fuel-efficient aircraft and to support the UK’s nascent Space Industry.”

The JV follows one announced in late-March between Titomic and Turkey’s Repkon, which would see gun barrels made using TKF at an as-yet unnamed Australian location.

TKF is a cold spray additive manufacturing method fusing metal particles by firing them at supersonic speed onto a substrate to build up a shape.