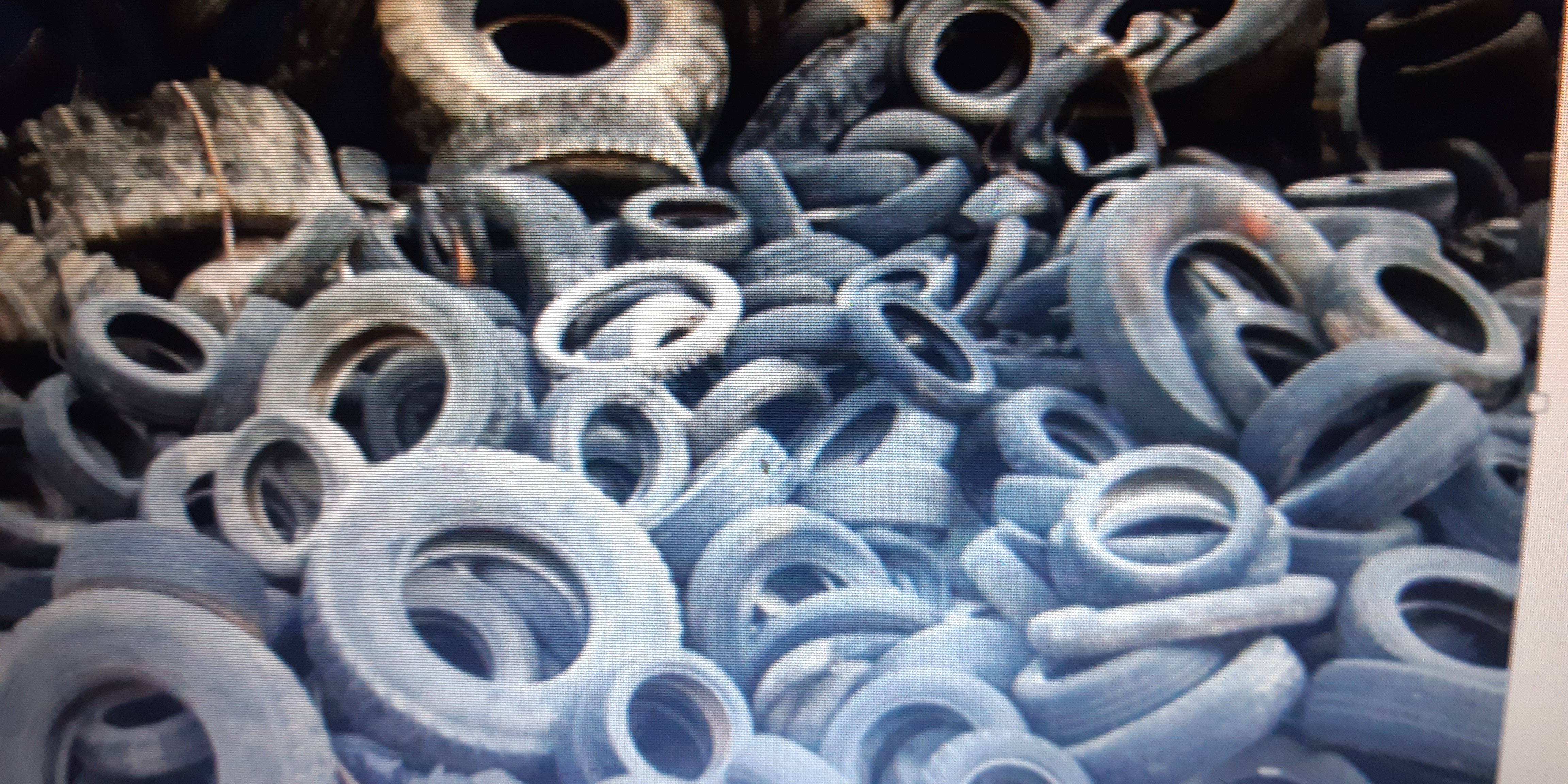 Green Distillation Technologies which has been developing tyre recycling operations in Australia has signed a deal worth up to $50 million to establish five recycling plants in South Africa..

Under the agreement Volco Power, which shares directors with a company that has extensive solid waste services, will build plants in five of the nation’s nine provinces.

Green Distillation’s COO, Trevor Bayley said the memorandum of understanding was the first his company had signed to take its unique recycling technology overseas.

Bayley said: “Clearly our technology can make a significant environmental contribution to South Africa as our process is not only emission free but processes a waste product into high value oil, carbon and steel.”

As reported in @AuManufacturing news, the company has approval for a plant Toowoomba in Queensland, adding to their existing facility at Warren, NSW.

Bayley said that the plants to be built in South Africa will comprise of six tyre processing modules and will process approximately 700,000 old tyres per year into eight million litres of oil, 7700 tonnes of carbon black and 2000 tonnes of steel.

Wilson Machekanyanga of Volco said: “South Africa is a good market for tyre recycling as it generates more old tyres than all the other Southern African countries put together.

“(This totals) more than 300,000 tonnes a year of which less than 20 per cent are recycled, with 60 million kept at illegal storage sites, where they pose a fire hazard and a breeding ground for mosquitoes.”