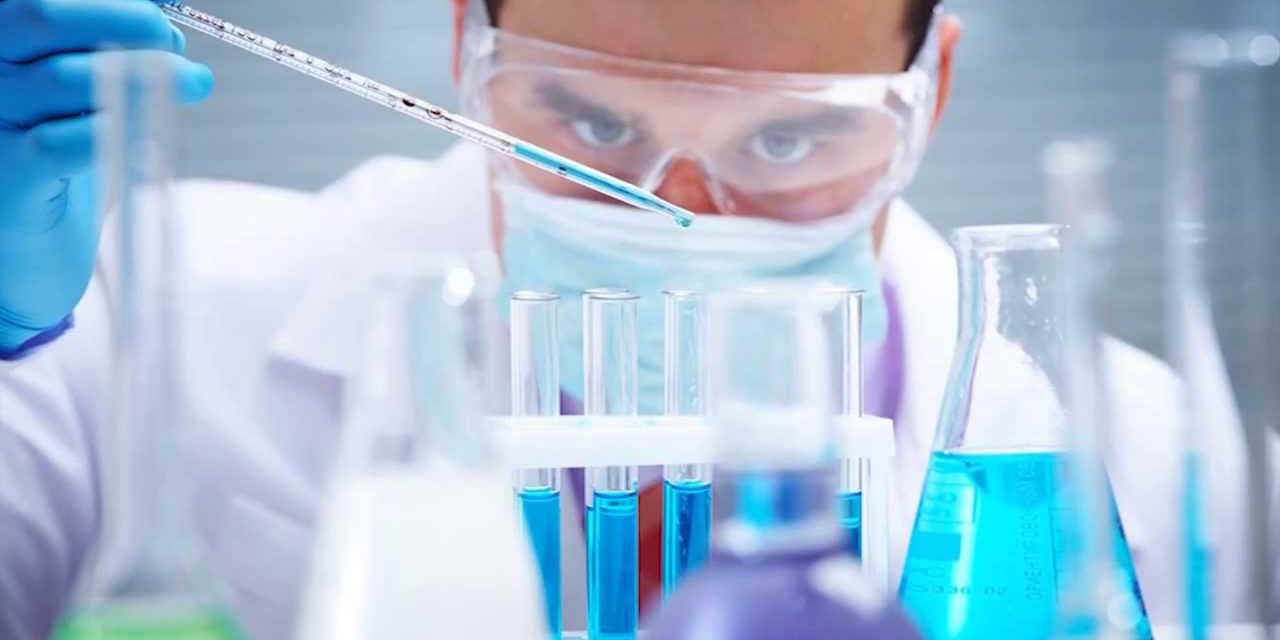 The Victorian government has announced an extra $2.4 million in funding over three years for the MedTech Actuator accelerator program, which has been running since 2018.

According to a statement from the Victorian government on Tuesday, the funding increase would allow the program to at least double its intake of “MedTech, HealthTech and BioTech startups” to 30 over three years.

The funding is delivered through the LaunchVic, the agency focussed on the state’s startup sector.

“With almost one in five Victorian startups focused on HealthTech in some form, the MedTech Actuator is a fundamental support for our largest startup sub-sector,” said LaunchVic CEO Dr Kate Cornick.

One highlighted success story from the program, which has assisted companies raise a total of $62 million in venture funding, was Nutromics.
The company has raised $10 million so far, and is commercialising a wearable patch device which continuously monitors a patient’s dietary biomarkers.

The news coincides with an in-principle agreement between the federal and Victorian governments and biotech company Moderna, which will see an mRNA vaccine plant built in the state and a planned 25 million doses produced from 2024.

Acting Premier James Merlino said that Melbourne was one of the world’s leading three cities — along with Boston, London — for medical research and biotechnology.