Vitasoy to invest another $40 m, hire up to 40 as plant-based demand grows 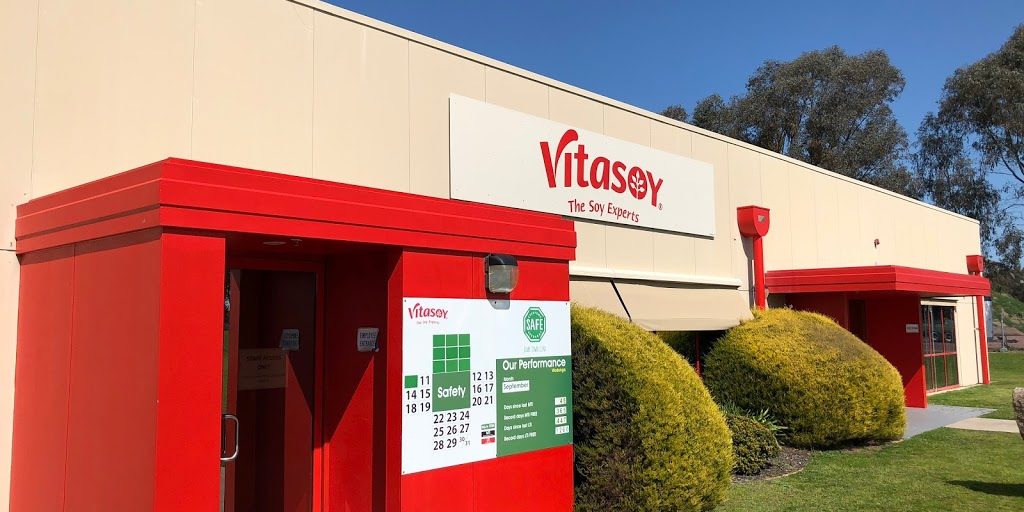 Vitasoy is capitalising on rising demand for plant-based food and drink, and plans to hire another 35 – 40 workers at its Wodonga factory over the next ten years as exports rise.

According to a profile published by Austrade, Vitasoy began exporting to Saudi Arabia through distributor World Premium Products this year, following an introduction at a trade show and advice from Austrade.

Exports are also to China, Hong Kong and Singapore through sister companies, though currently amount to only 5 per cent of revenues for Vitasoy.

The company says it will invest $40 million over the next five years, which will double current capacity of 60 million litres of plant-based milk annually. It currently employs 75 at Wodonga, where it has invested over $25 million in the last five years.

“People overseas were reaching out to us, wanting to import our products,” said managing director David Tyack in the case study.

“It prompted us to think ‘what is possible? What could we do? Where can we go?’ We’d like to see exports grow from 5% of our business to 20%.”

Vitasoy was established in Hong Kong in 1940, came to Australia through a joint venture with National Foods in 1996, and is marking 20 years at Wodonga this year.

Vitasoy estimates its sales of plant-based milks has increased between 10 and 15 per cent per year for each of the last two years.