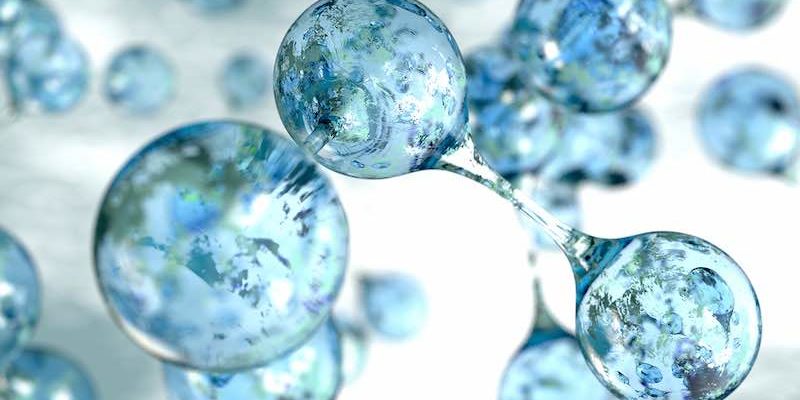 Nominations have opened for Western Australian Renewable Hydrogen Fund grants of between $300,000 and $3 million, supporting feasibility studies, demonstration or capital works projects in the state.

“The fund will favour those projects that create new jobs, skills and training opportunities – particularly in regional WA,” said the state’s regional development minister Alannah MacTiernan in a statement.

“Priority will be given to applications that fall within WA’s four strategic focus areas for investment and demonstrate progress towards meeting the goals identified in the Strategy: export, use of renewable hydrogen in remote applications, blending in the gas network and use in transport.”

The $10 million fund is part of the WA government’s Renewable Hydrogen Strategy, launched in July and with a stated vision to make WA “a significant producer, exporter and user of renewable hydrogen.” Of the $10 million, $2 million is dedicated to projects in Perth, $7 million to regionally-based projects, and $1 million for resourcing and regulatory analysis work by the state’s Renewable Hydrogen Unit.

Submissions are open until 5 pm on Wednesday October 30.

The news follows the announcement earlier this month of $9.4 million in ARENA funding for a demonstration plant to be built by the Hazer Group at Munster, and aiming to produce 100 tonnes per annum of hydrogen from sewage.