Where the new industry plan could do better 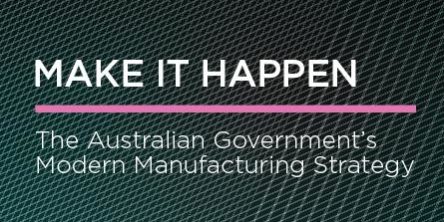 As mentioned in an earlier wrap-up of responses to the federal Coalition’s Modern Manufacturing Strategy, the amount allocated — $1.5 billion — has been described as too small, especially given the monumental challenge it addresses.

After years of decline in manufacturing’s overall share of Australian GDP to the current 6 per cent, and reductions in business R&D investment, critics have said the plan doesn’t invest enough.

Raw dollar value aside, others have said it badly overlooks some important areas.

Below are some of the criticisms of Thursday’s announcement at the National Press Club.