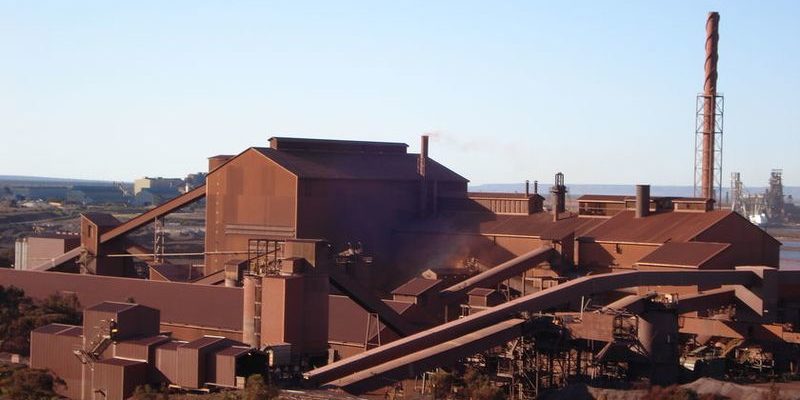 It’s being reported that Sanjay Gupta has begun a review of GFG Alliance’s Whyalla steel plant, which has suffered losses exacerbated by the Covid-19 downturn, in an attempt to make it run as leanly as possible ahead of a planned new plant opening in 2024.
The Australian Financial Review reports that the economic slowdown has led to “an overhaul” of Gupta’s plans for the former Arrium steel plan, which he says has been “bleeding money.” The three-month review will be headed by former ArcelorMittal executive Paramjit Kahlon, who is GFG’s chief executive for global primary steel making and integrated mining.
GFG bought many of the assets of the collapsed Arrium operation, including the Whyalla steelworks and Middleback iron ore mine, for an estimated $700 million in 2016. Arrium collapsed the year before.
Gupta says the blast furnace at Whyalla will be replaced with an electric arc furnace and infrastructure, powered by renewable energy, and over $1 billion will be spent in the overhaul.
GFG Alliance plans to be a carbon-neutral steelmaker by 2030, and has been integrating its steel, mining and engineering businesses into Liberty Steel Group.
Picture: Whyalla steelworks
Subscribe to our free @AuManufacturing newsletter here.
By EditorJune 10, 2020