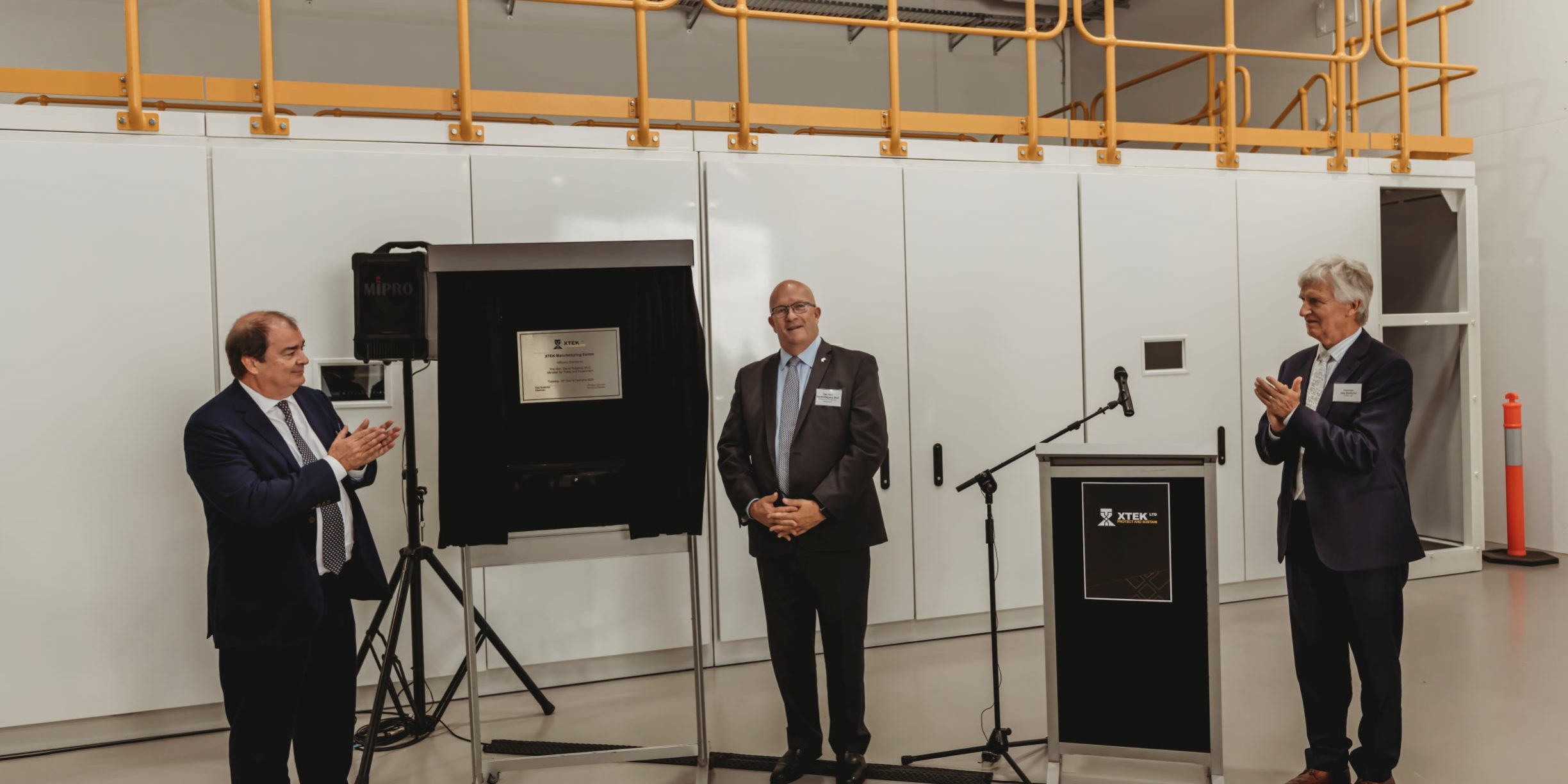 Managing director Philippe Odouard said the factory’s completion marked a “significant milestone and value inflection point” for the business – which recently launched two new products at the SHOT trade show in Las Vegas produced by the XTClave curing process – and currently has armour and helmets under testing and evaluation by potential international customers.

“This is a huge opportunity to distribute our high margin ballistic solutions in Australia and export globally, by leveraging our well established US distribution network,” added Odouard.

“We continue to work towards commercial scale orders, progressing the long-standing relationships we have developed with potential major customers globally.”

A statement from the company said it was pursuing production capacity “up to ~A$20m revenue, ramping up in the next few months,” and would make its first delivery to US customers shortly.

As reported by @AuManufacturing in July last year, XTEK announced it would buy a small protective equipment HighCom Armor, gaining distribution in the US, and a path to becoming “a leading ballistic armour player globally.”

SA trade minister David Ridgway claimed the opening as a win for the state: “This new centre will create more local jobs, with up to 40 engineers, technicians and machinists to be hired in the next few years, as well as supporting current jobs within the Company.”

XTEK is attempting to commercialise its XTClave technology in applications including military armour and helmets, and nanosatellites.