2020 sees spike in cyberattacks for manufacturers 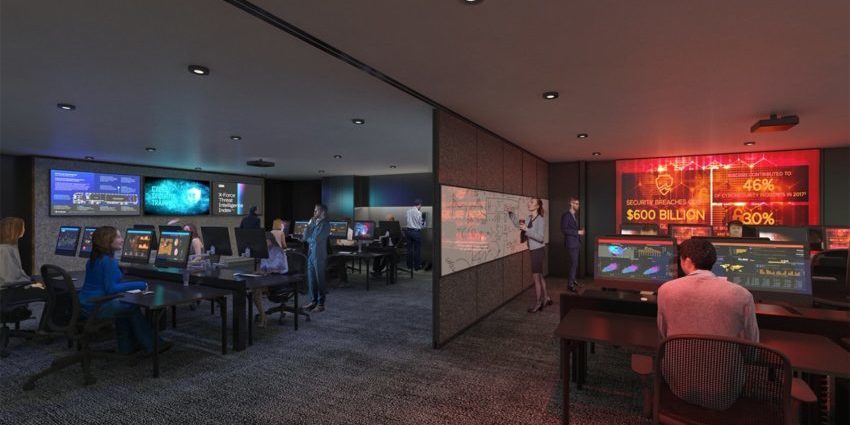 Manufacturing is the second-most targeted vertical for cyber-criminals, and has seen triple the rate of cyber attacks since the Covid-19 pandemic began, according to cybersecurity firm Crowdstrike.

The Australian Financial Review reports that there have been over 40,000 attacks in total for the calendar year so far — 82 per cent from e-criminals rather than state-sponsored actors — which is 15 per cent more than all of last year. 11 per cent of these have been suffered by manufacturers, according to Crowdstrike.

“One of the biggest tools that’s used is ransomware,” the company’s CTO  Michael Sentonas told The AFR, adding that it’s so widespread because it’s so lucrative.

“If people weren’t paying up, these groups would move on. So, what we tend to see is that organisations that have been hit make a pretty quick decision if they don’t have it back up and running very quickly, they pay the money.”

Manufacturing was second only to the technology sector as the worst-hit vertical, and ahead of telecommunications, finance and healthcare.

May and June saw cyberattacks on steelmaker Bluescope and beverage company Lion, both of which halted production, and both of which were reportedly ransomware attacks.