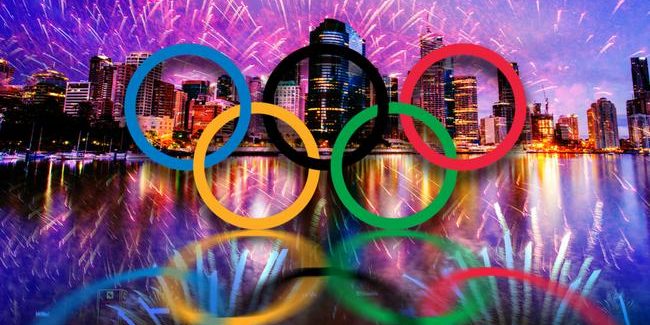 The Queensland government has announced it will spend $7.1 billion on 65 new trains to be built near Maryborough, calling it the first “local procurement” announcement related to the 2032 Brisbane Olympics.

The trains would be built at Torbanlea, north-west of Maryborough, and add 800 new jobs in the Wide Bay-Burnett region, according to the government.

The winner of a tender would be selected in mid-2022 and the new trains would enter service in 2025, Maryborough MP Bruce Saunders told media.

Local MP Barry O’Rourke said central Queensland had a rail history dating back to the 1800s, and this would build on it.

“We’re in the process of acquiring the Rockhampton Rail Workshops, and now this historic investment in Queensland rail manufacturing and supply will no doubt attract more rail suppliers to the region,” he said in a statement yesterday.

“Once set up, the Rockhampton Rail Workshops have the potential to play a pivotal role in the supply chain.

“The industry can come to Central Queensland with confidence, knowing the Palaszczuk Government is committed to keeping rail manufacturing and supply local.”

The budgeted $7.1 billion would include the 65 trains, rail infrastructure in the state’s south-east, and related maintenance.

Transport minister Mark Bailey chided the previous government for ordering overseas-made trains, blaming them for turning Maryborough into a ghost town and claiming the new trains would see it become a “boom town”.