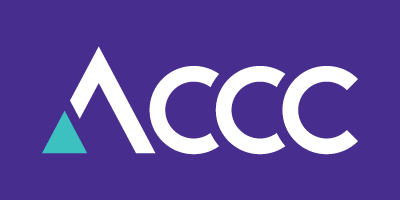 The Australian Competition and Consumer Commission alleges that Bluescope Steel engaged in cartel behaviour in the supply of flat steel products, and has launched civil proceedings against the company and a former sales and marketing executive

AAP and others report that the company and a former general manager of sales and marketing, Jason Ellis, are alleged to have sought agreements with a price-fixing provision, dating back to September 2013 to June 2014.

“BlueScope and Mr Ellis attempted to induce agreements with BlueScope’s competitors, to fix and/or raise the level of pricing for flat steel products supplied in Australia,” the ACCC’s statement reads.

“Flat steel products are an essential material in a number of important sectors of the Australian economy, including the construction, building, manufacturing, automotive and transport industries.”

The ABC reports that the commission is seeking fines for Ellis and Bluescope, and disqualification of Ellis from managing corporations.

The case is civil, but could become criminal, and the ACCC says it has been working with the federal prosecutor.

Bluescope chairman John Bevan said in a statement that the allegations were being treated very seriously.

“Since becoming aware of the ACCC’s investigation, we have constructively engaged with the ACCC and conducted our own internal investigation,” said Bevan.

“While we have not seen all of the evidence that has been relied on by the ACCC, based on what we know today, we do not believe that BlueScope, or any current or former employees, have engaged in cartel conduct.”