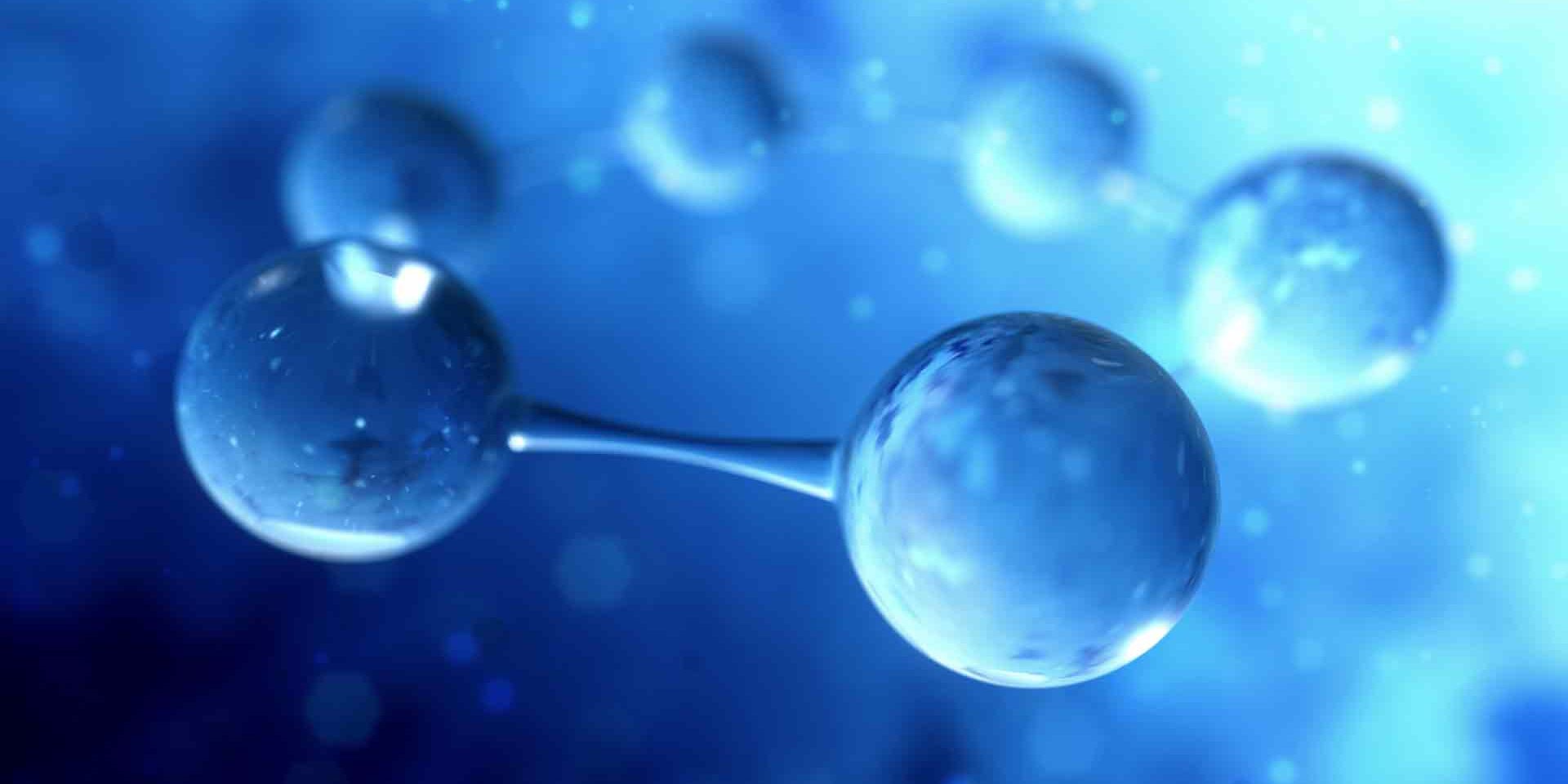 The Western Australian government has announced a $1.97 million grant to ATCO, which operates most of the state’s gas network, supporting capital works for injecting renewable hydrogen into the gas grid.

The project has a total value of $2.6 million, and will see green hydrogen from ATCO’s Clean Energy Innovation Hub (CEIH) in Jandakot “blended into isolated sections” of the gas network. The goal is to grow this to be up to 10 per cent of the total gas supplied.

According to the WA government, this will be the largest such project in Australia, at “around 2,500 connections.”

“Our hydrogen industry is expanding, diversifying our economy and creating jobs throughout the State.”

The grant is from the state’s Renewable Hydrogen Fund.

ATCO was awarded up to $28.7 million from the Australian Renewable Energy Agency (ARENA) in May, going towards a 10 MW electrolyser at the Clean Energy Innovation Park (CEIP) in Warradarge, WA.

According to its website, ATCO’s three main hydrogen projects are the CEIH at Jandakot, the CEIP in Warradarge, and work with Fortescue on vehicle fuelling infrastructure.