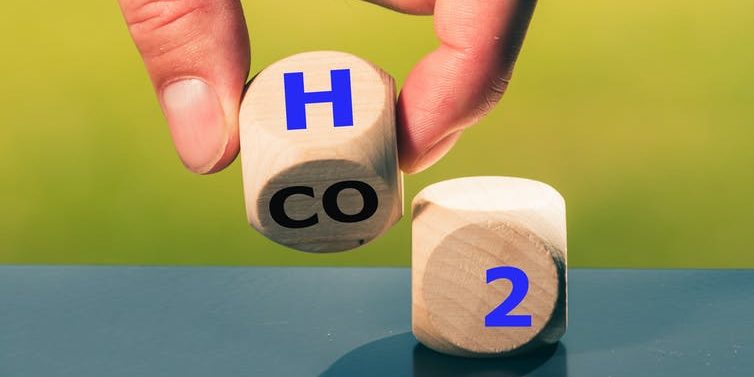 “One of the projects will see clean hydrogen used to make ammonia for export and the other two will blend clean hydrogen into our gas pipelines to help decarbonise our natural gas networks,” said ARENA CEO Darren Miller in a statement.

“Our hydrogen industry in Australia is in its infancy, so the lessons learned from these three projects – and the entire funding round – will be important in driving our future hydrogen economy.

The funding round was announced in 2020. The three projects were selected from seven shortlisted projects among 36 expressions of interest for large-scale electrolyser projects.

The Australian Financial Review notes that Engie is French owned, ATCO Canadian-based, and AGN is owned by Cheung Kong (listed in Hong Kong), and that unsuccessful projects included those by BHP and Woodside Petroleum.

The news follows an announcement yesterday of the $83 million Tallawarra B power plant for NSW, which will use 5 per cent green hydrogen.