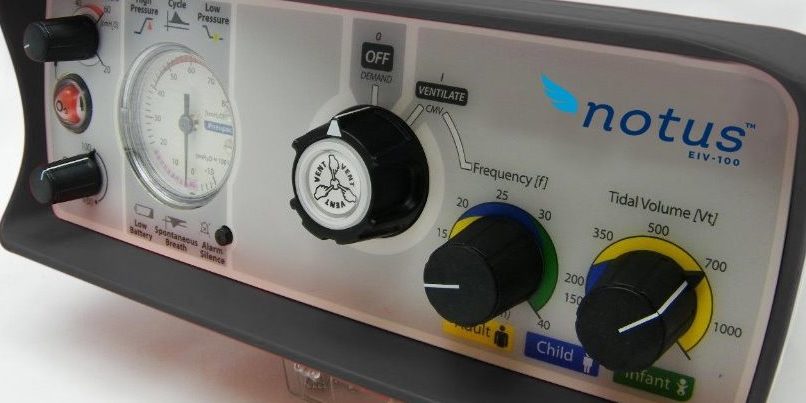 ANCA CNC Machines has announced that it is part of the Grey Innovation-led consortium of Australian manufacturers working to produce invasive ventilators.

ANCA is best known as a manufacturer of precision tool grinding machines and related equipment and software, exporting 99 per cent of what it makes. It is producing sub-assemblies for the notus Emergency Ventilator Program using its machine shop in Bayswater, Victoria.

Co-founder and managing director Pat Boland compared the local response to the pandemic to the “enormous innovation” within Australian industry during World War Two, adapting to the severing of the defence supply chain through the fall of Singapore.

“This led to an incredible commitment to establishing a homegrown defence industry. The COVID-19 pandemic has strong parallels with this scenario, where as a country it was impossible to import protective equipment or ventilators for the health workers,” Boland said in a statement.

“We want to be confident that we have a workforce who can produce what we need. Luckily it seems like we won’t need thousands more ventilators, but if we had, I think all Australians would appreciate being able to source these locally rather than rely on importing the technology.”

(An @AuManufacturing interview with Boland from last week can be seen here.)

A $31.3 million order for 2,000 ventilators was announced by the federal government on April 9. Last week Bosch Advanced Manufacturing Solution announced its part in the project as a manufacturer of test equipment. The consortium is expected to deliver the machines by the end of July.