Our new nuclear subs: what’s in them for industry? 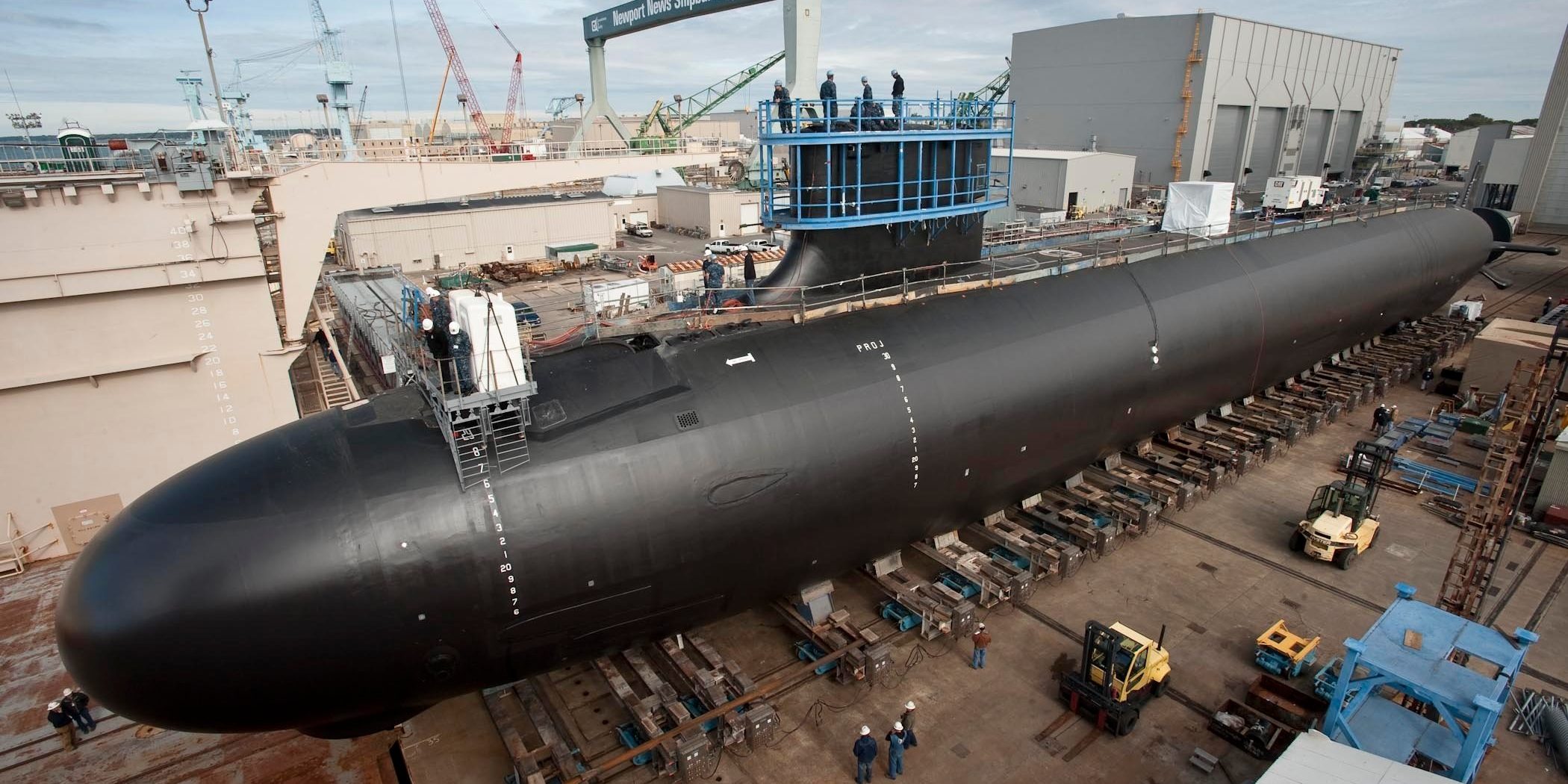 This morning’s announcement that Australia will build submarines, with nuclear propulsion IP shared by the United States, has enormous implications. The details matter, as always, and they are to be determined.

The United States is to share nuclear propulsion IP with Australia, the first time it has done so with another nation since it did with Britain in 1958.

Details to follow, but importantly Australia will be building nuclear-propelled subs in Adelaide, and not diesel-powered ones.

To date, most of focus around Australia growing its participation in nuclear work has been focussed on electricity generation, with a recent spike in interest to do with so-called small modular reactors.

SMR advocates will be disappointed. Today’s announcement by the prime minister included the words, “But let me be clear – Australia is not seeking to establish a nuclear industry or establish a civil nuclear capability.”

Australia is the third biggest producer of uranium in the world, but what do we have in terms of research and industry beyond mining? It’s not nothing, but with nuclear power generation and defence applications banned, chances to develop our capacity have been limited.

R&D, as UNSW nuclear materials engineer Dr Eddie Obbard told us in June, is concentrated in the national nuclear lab ANSTO and a handful of universities. Obbard’s university teaches the nation’s only nuclear engineering education program.

In the private sector, most activity is in mining uranium.

Silex enriches uranium and aims to be the go-to provider of fuel for the SMR industry, with a planned commercial-scale plant in Paducah, Kentucky with its JV partner Cameco.

There are some manufacturers with a more peripheral role in nuclear, such as welding technology company K-TIG, which just announced a project in the UK sealing waste containers from decommissioned sites.

But there will presumably be potential for Australian manufacturers to get involved in the value chains of UK and US companies as a result of AUKUS. We await more detail.

Next comes an 18-month effort from technical, strategic and naval experts across the three nations, focussed on the best ways for Australia to pursue its new nuclear-propelled subs.