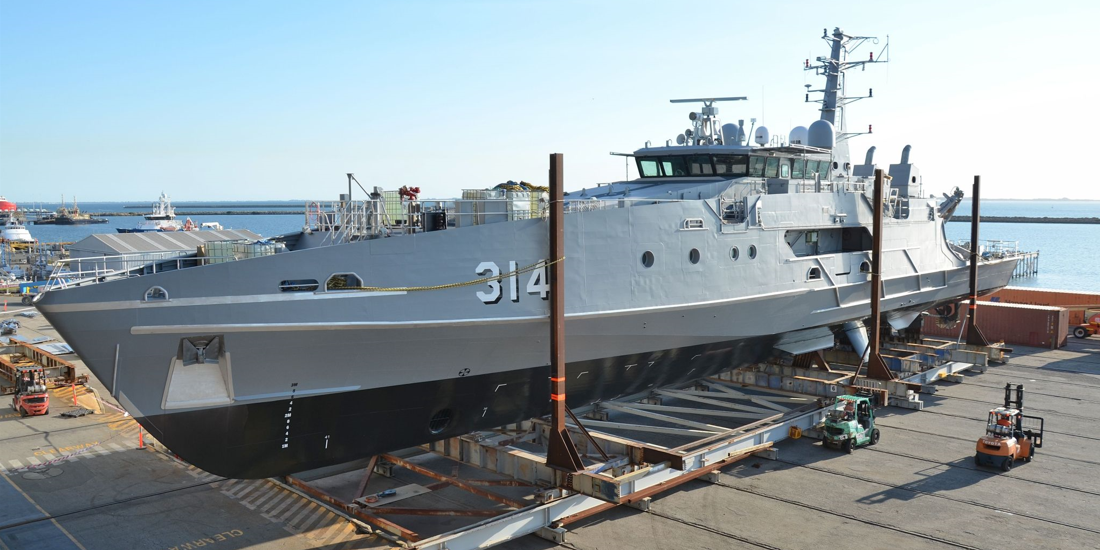 The federal government announced on Monday that it will spend $124 million on two more Evolved Cape Class patrol boats, to be built by Austal and scheduled to be delivered in late-2023.

The increase in the number of Evolved Cape Class boats to eight was framed around support for border security and the Australian defence industry, both two election campaign themes for the Coalition government.

According to prime minister Scott Morrison, who made the announcement at Henderson in Western Australia at a campaign stop, the purchase would support 400 direct jobs and a further 150 in the supply chain, which had been established through the build of six ECC boats.

The total investment in the fleet would be about $400 million, with the first six delivered under a $350 million contract.

“Australia has some of the best shipbuilders in the world, and right here in WA, Austal are leading the way with the Evolved Cape Class patrol boats,” said defence industry minister Melissa Price.

The eight boats are scheduled to be operational by early 2024, following delivery in late-2023.

The original contract for six of the 58-metre vessels was issued by the Department of Defence in May 2020.