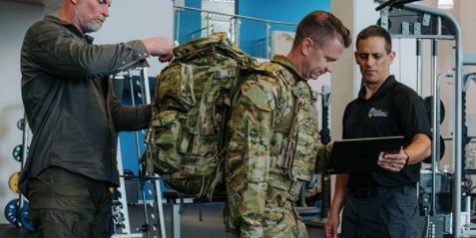 Australian Defence Apparel has secured new contracts to produce wearables for the New Zealand Defence Force, at the same time announcing the establishment of a subsidiary in Palmerston North.

The Melbourne company is a leader in the design, manufacture and supply of military wearables, as well as providing managed services to the NZDF through nine NZ retail stores.

The move to Palmerston North is a collaboration between ADA and its parent company, Logistik Unicorp, Palmerston North City Council and Central Economic Development Agency (CEDA), and will create sixteen new jobs.

Palmerston North and Manawatū has the greatest defence population of all areas with 3,600 military personnel living in the region.