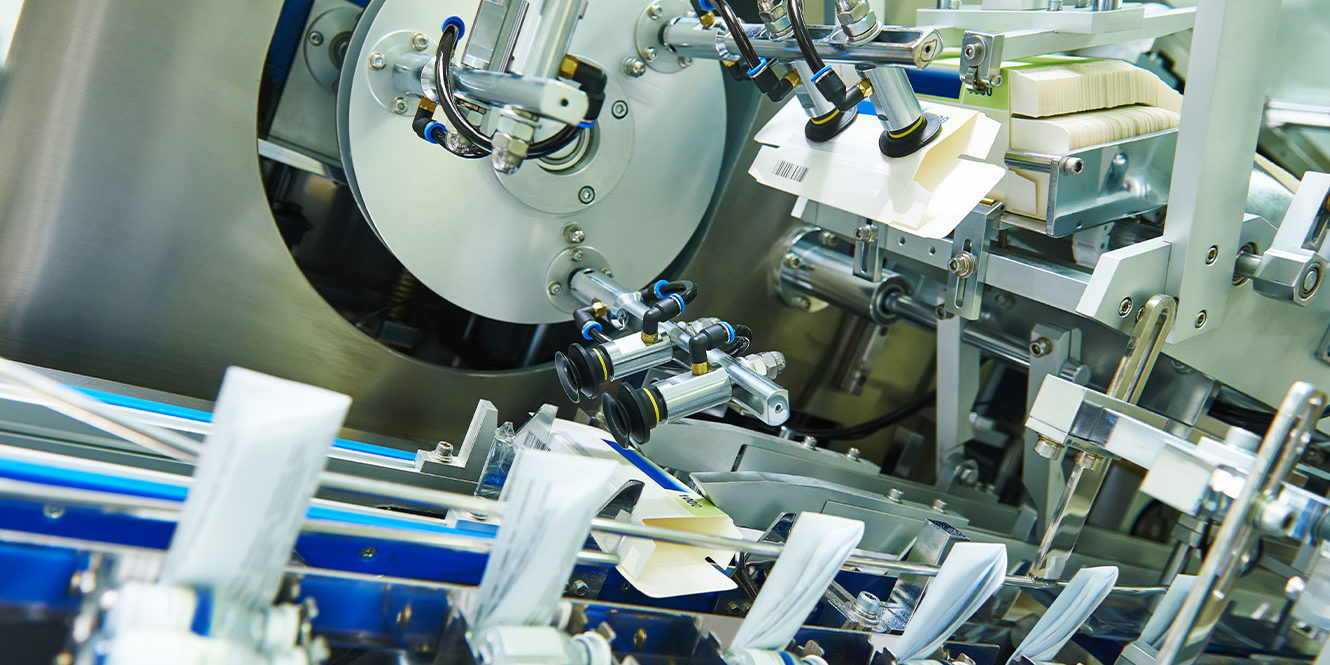 Hydrogen energy company Star Scientific has made the finals of the South by Southwest festival’s Innovation Awards, which will be held at the long-running Austin, Texas festival next month.

Star Scientific was nominated for its HERO (hydrogen energy release optimiser) product, which it is currently commercialising, and which uses a “non-polluting catalyst” to create zero-emission heat from hydrogen.

It is in the New Economy category, one of 13 at the awards. A total of 65 finalists were selected among the categories, from what Star Scientific said were hundreds of applicants.

“This is an exciting time to be pioneering hydrogen technology and I am very proud of the Star Scientific team. We are seeing a shift toward hydrogen as the energy choice of the future and we are very excited by the opportunities that HERO will bring,” said Global Group Chairman Andrew Horvath in a statement.

“HERO is the missing link in the hydrogen supply chain, turning green hydrogen into continuous industrial heat without combustion.

“Thanks to the Internet of Things and 5G, the digital economy demands a huge amount of energy. The world is yet to grasp the reality that data centres are the “new steel”. Data centres are looking to get off the grid, but solar, wind and batteries won’t serve their needs alone – which is why they are so interested in green hydrogen.”

SXSW has been running since 1987, and is being held between March 11-20. Its innovation awards are being held March 13 at the Austin Convention Center.