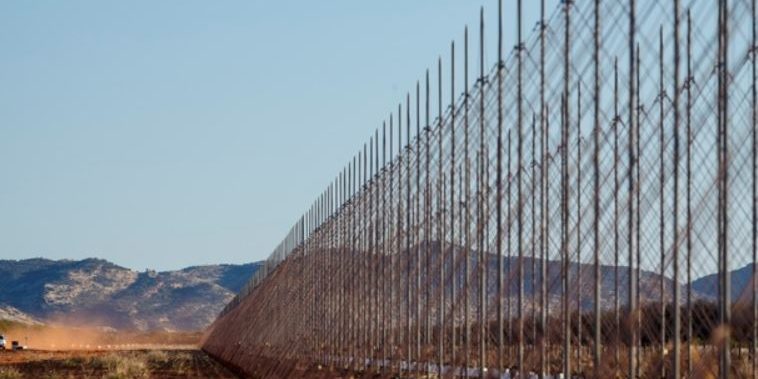 The federal government is to invest in development of ultra-high-precision sapphire clock technology to boost the performance of Australia’s over the horizon radar detection network.

The government has awarded a $4.8 million contract to BAE Systems Australia and CryoClock Pty Ltd
to develop a more precise timing system for the Jindalee Operational Radar Network (JORN) (pictured).

BAE operates the current system for the government while CryoClock manufactures low noise and high stability oscillators for use in electronic systems for the scientific, defence and industrial markets.

JORN is a national strategic surveillance system that surveys the northern air and sea approaches of Australia out to a range of 3,000 kilometres.

It is remotely operated from RAAF Base Edinburgh in South Australia, with three radar sites located in Longreach (Qld), Laverton (WA) and Alice Springs (NT).

Minister for defence Linda Reynolds met with the inventor of the sapphire clock, physicist Emeritus Professor David Blair during a visit to the OzGrav-UWA centre in Gingin, Western Australia last week.

She said: “CryoClock’s leading-edge technology also has the potential to be used beyond Defence including in the communications, advanced computing and scientific research sectors.

“It is fascinating that this extremely precise timepiece, which was designed for improving clocks, radars and measuring systems, has the potential to be used in radar systems such as JORN.”

Reynolds said follow-on work from the contract was expected which would see a production and integration contract for the incorporation of the technology into JORN.