BlueScope steel cuts carbon emissions, but not from steelmaking 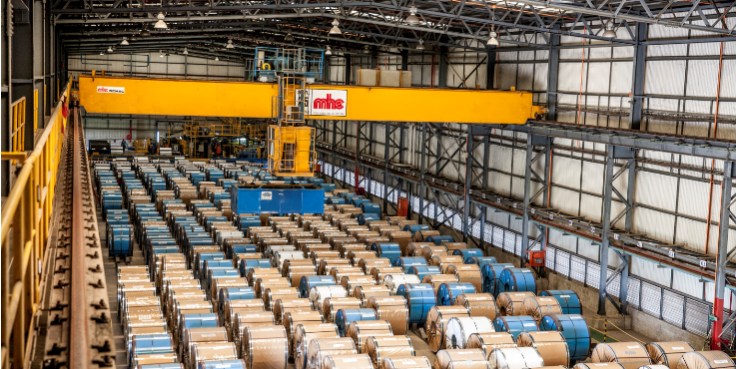 However the drop in production of gases which are affecting climate, revealed in its 2019 sustainability report, is still below that needed to silence critics of steelmaking.

CEO Mark Vassella said: “While our progress this year is pleasing, we are ever cognisant of the challenge we face and the level of transformation required to support a low carbon economy.”

Vassella said while BlueScope supported the 2015 Paris Agreement on climate, this presented a challenge as demand for steel was expected to rise rather than fall over time.

“While scrap-based steelmaking will continue to play an increasing role in meeting some of this demand, there will be a significant need to produce new virgin steel by smelting or reducing iron ore in the short and medium term.

“Globally, beakthrough low-emission steelmaking technologies are in development, but full commercialisation is some considerable way off.”

BlueScope has not gone to that extent, even recently announcing a $1 billion investment in conventional steel production in the United States.

So far BlueScope has met its one per cent target by reducing emissions from operations outside basic steelmaking, such as saving energy in office and plant lighting.

During 2018-19 emissions intensity in the steelmaking process remained unchanged at 17.1 t/GJ.

This has left it open to campaigning by some groups of investors, seeking to have superannuation funds among others divest from industries such as steelmaking.