Competition hots up for amphibious capability 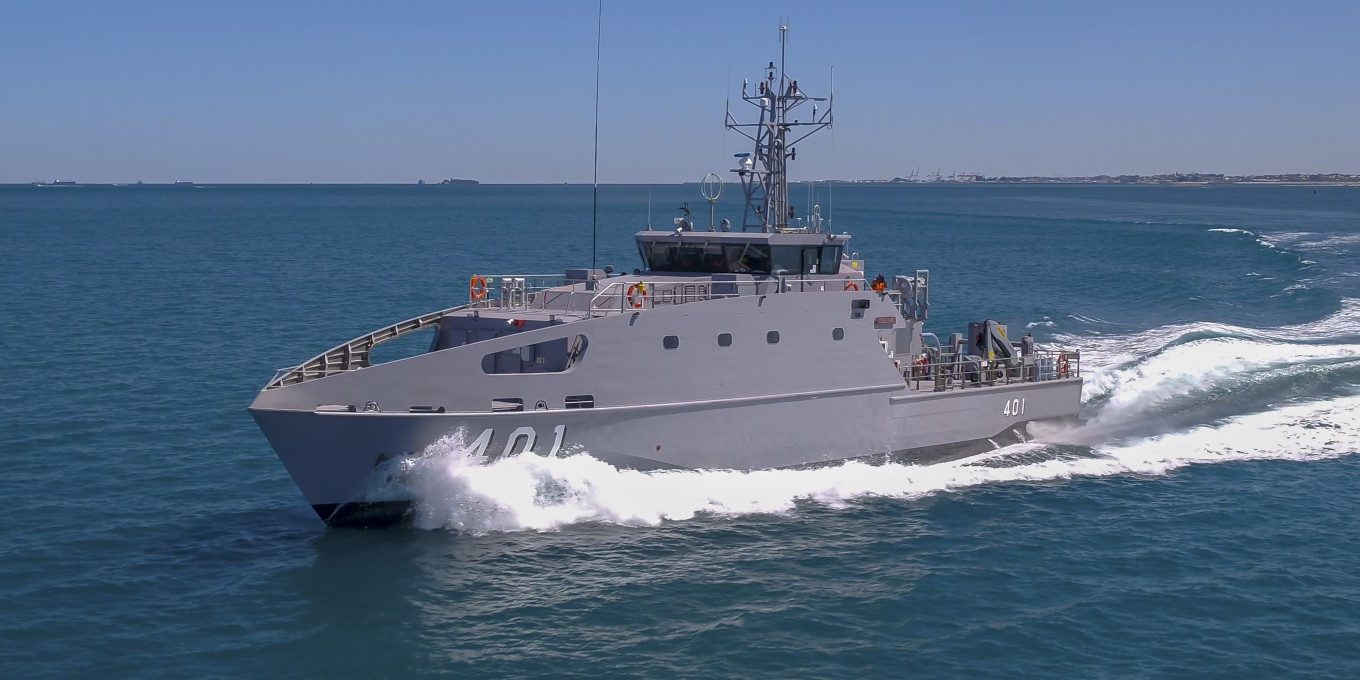 Major companies are lining up to compete for a share of a federal government contract to build the army’s next generation of amphibious vessels.

Meanwhile Perth shipbuilder Austal also threw its hat in the ring to build what it described as Australia’s next generation littoral manouvre capability.

The new vessels should be ready for introduction from 2026.

Austal’s CEO Paddy Gregg at the Land Forces exhibition in Brisbane said the company was keen to establish a true partnership with the army to design, construct and sustain the capability in Australia.

Gregg said: “Austal is Australia’s proven prime defence contractor that has designed, constructed and sustained multiple naval shipbuilding programs for Australia and export markets around the world for more than 20 years.

“Drawing on this strength…including Australia’s largest team of naval architects, Autal is confident of offering an exceptional new littoral manouvre capability…that may be relied upon throughout its working life.”

Austal has delivered 42 patrol boats for the navy and border force from its Perth shipyard and builds two classes of naval vessels for the US Navy in the United States.

“Austal is currently partnering with more than 1,200 businesses across Australia to deliver projects like the 21 steel-hulled Guardian class patrol boats, which alone is achieving over 68 per cent Australian Industry Capability content and is on time and on budget.”

The companies said they were developing a fast, formidable and future-proof offering for the contract.