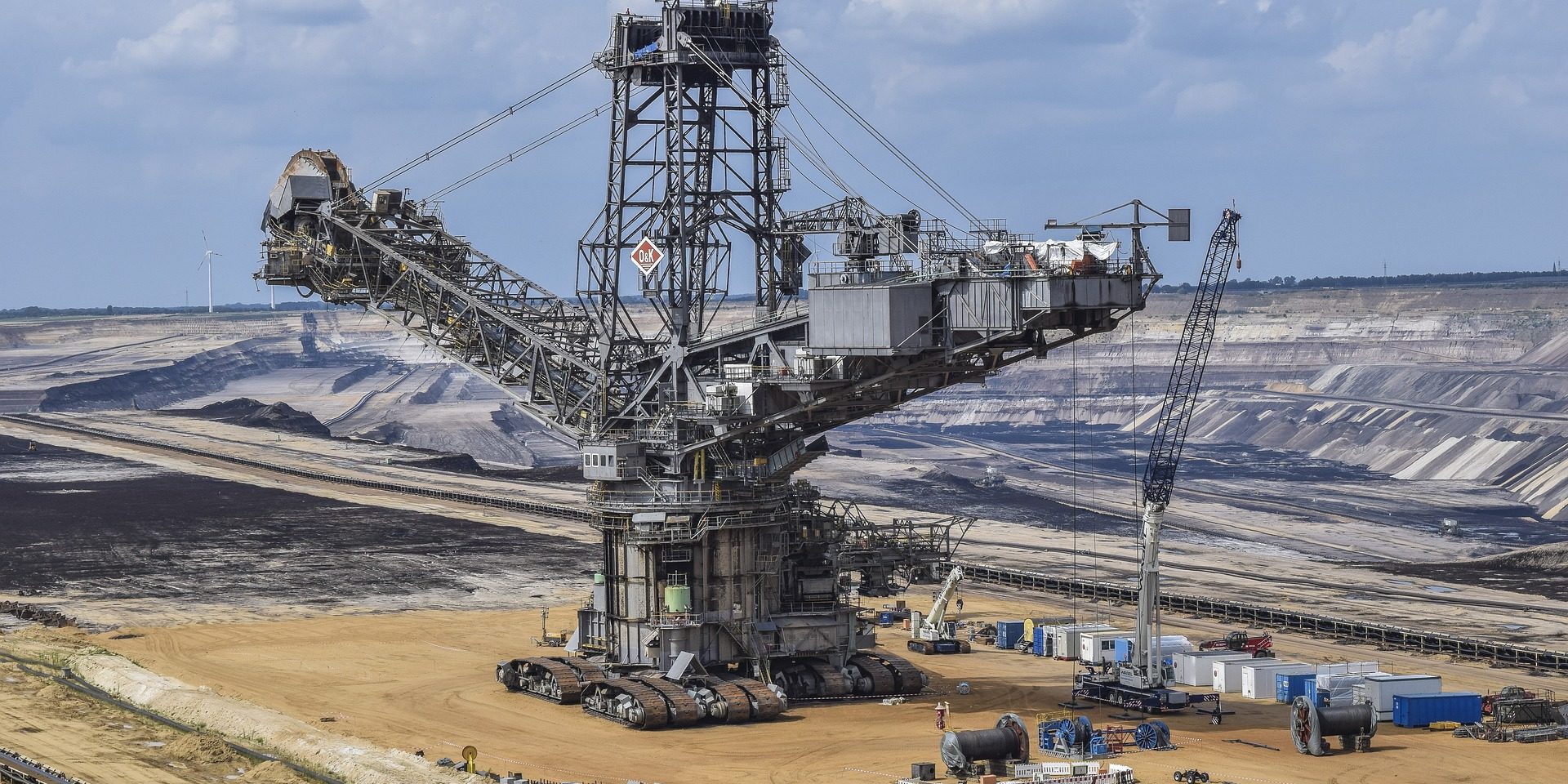 Initial construction work is underway at Core Lithium’s Finniss Lithium Project, which is expected to begin mining activity before the end of the year and which will see the Northern Territory capture more of the global lithium ion battery value chain.

The mine, which is wholly-owned by ASX-listed Core, is just south of Darwin’s port. Works at the site — including road access, site establishment and construction of communications, fuel and water supply infrastructure — follow a successful $150 million raise by the company last month. It was given Major Project status by the federal government in March.

“Construction has officially begun on the Finniss Lithium Project, and we will see mining activity begin by the end of this year, with exports to start from 2022,” said chief minister Michael Gunner.

Finniss is expected to create 250 mining and operational jobs, extract over a million tonnes of lithium-bearing ore annually over its seven- to ten-year life, and potentially “position the NT as a strategically important jurisdiction for the production, processing and manufacturing of critical minerals,” according to a joint statement from Core and the territory government.

“At a time when Australia is firmly focused on both the generation of renewable resources and future job prospects for the regions, Core is incredibly proud of this milestone we’ve reached in the Northern Territory today,” said the company’s managing director Stephen Biggins.

“This next phase of the Company will be transformational, and we are excited to see construction milestones met at Finniss over the coming 12 months, ahead of first production before the end of 2022.”