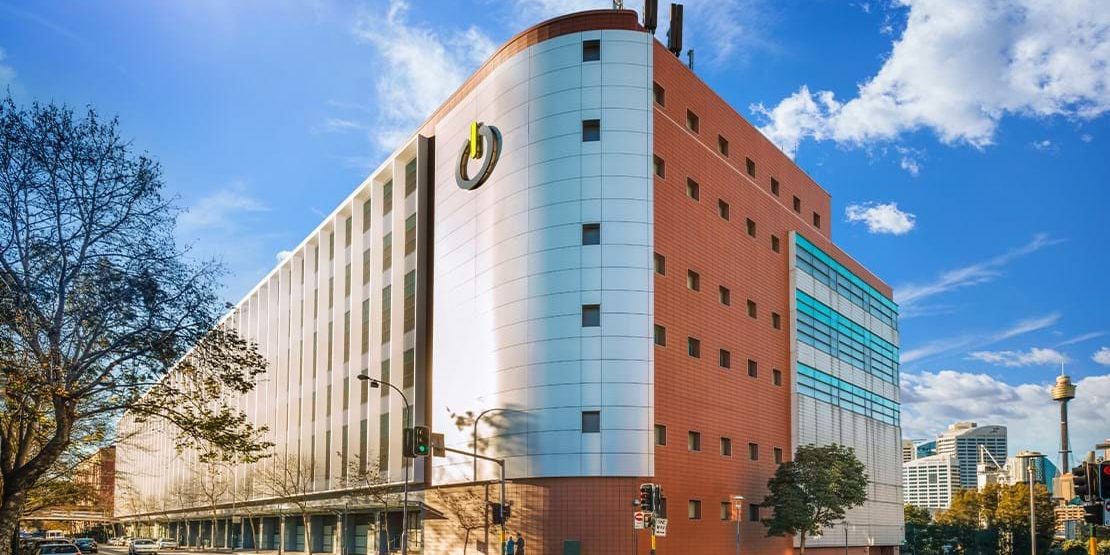 The Department of Defence has released a statement responding to reports of a contract extension with a data storage provider part-owned by a Chinese consortium.
The ABC reported earlier this week that London-headquartered Global Switch Ultimo was still being used by Defence, despite the department saying in 2017 that it would find a new, government-owned home for the stored data in 2020.
Global Switch has been a contractor for a decade, but a new provider was sought soon after Chinese consortium Elegant Jubilee acquired a 49 per cent stake in late-2016.
Defence released a statement on Wednesday after the report of the contract extension, insisting that “comprehensive security controls” were in place to prevent compromise of stored data, and that “all of the most sensitive data was removed” from the site last May.
There were strict conditions placed on the operations and security of the centre by the Foreign Investment Review Board, said Secretary of Defence Greg Moriarty in a statement.
“Physical security arrangements are accredited by relevant government agencies and include a 24/7 security presence, CCTV monitoring, sophisticated sensors and alarms and hardened physical infrastructure,” he said.
“The Defence Security Operations Centre provides 24/7 cyber security protection. A secure gateway provides further assurance to prevent unauthorised access to the data holdings. Taken together, these measures represent the highest level of security assurance.”
Picture: The company’s Ultimo site (www.globalswitch.com)
Subscribe to our free @AuManufacturing newsletter here.
By EditorFebruary 18, 2021
Share this post
Share on FacebookShare on Facebook TweetShare on Twitter Share on LinkedInShare on LinkedIn Pin itShare on Pinterest Share on WhatsAppShare on WhatsApp