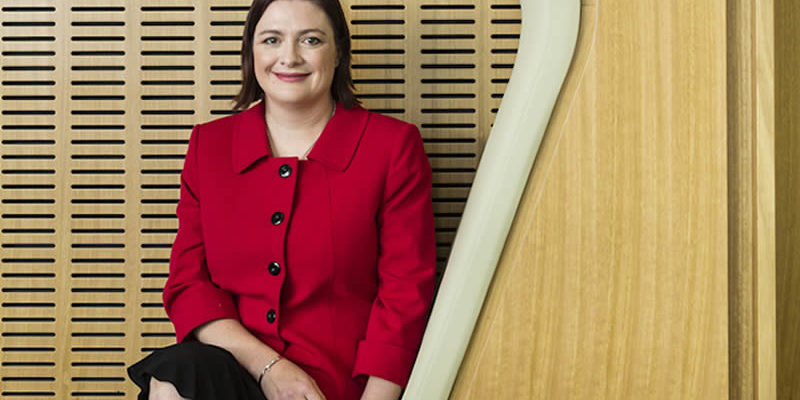 Australia’s chief defence scientist has urged Australian universities and researchers to partner with Defence to support Australia’s “bolder” defence posture, as the government questioned the value of its traditional investment in research.

With a recent strategic update and an upcoming innovation strategy, the well-funded Defence has a “significantly increased appetite for science and technology”, according to its chief scientist Professor Tanya Monro, who closed the Australian Technology Network of Universities Solutions Summit on Wednesday.

But he focused his address on the need for Australian universities to better commercialise their research and questioned the current outcomes from the $12.5 billion invested in research by the government.

Mr Tudge said research output and investment had more than quadrupled over the last two decades but he doubted the overall value the increase had created.

“My question, though, is have we got the commensurate impact on our society from that massive increase in publications and research investment that we’ve had?” the Education Minister said.

He said Australia is a global leader in research publication quantity and quality but was “far below where we should be” on commercialising the work, and that he wanted to see university researchers “put to task” to solve “great challenges” and support new industries.

In her closing remarks, Professor Monro highlighted the opportunity the defence sector presented for research translation.

She said Australia has a “bolder” and “more confident posture” following the Defence Strategic Update released last year, which warned of growing threats in the Indo-Pacific and the need to develop more technological and sovereign capabilities. The update included $575 billion in government funding for Defence to 2030.

“This [Strategic Update] is really relevant when we think about the role that our universities play,” Prof Monro said.

“It really completes the shift of Australia being a nation that acquires major defence capability from overseas to one where, in deep partnership with our allies, we more confidently determine what sovereign industry we can and must develop here; how we approach creating resilient supply chains; and what R&D we need to do as a nation to underpin that.”

Prof Monro said her role as chief defence scientist had been expanded to be more of a capability manager for innovation across Defence, and her Defence Science and Technology Group will increasingly “shape” the national R&D sector to ensure Australia’s Defence forces have the capabilities it needs.

Defence will also soon launch a new a defence wide capability and innovation strategy known as ‘Concepts to Capability’.

“Which helps great ideas, navigate through the system and get support, get sponsorship, get buy in, and provides mechanisms for doing things like rapid prototyping and capability acceleration.

“This is really important because the reason why we need to do this is that the changing strategic context heralds a significantly increased appetite for science and technology and this is a huge opportunity for Australia’s universities.”