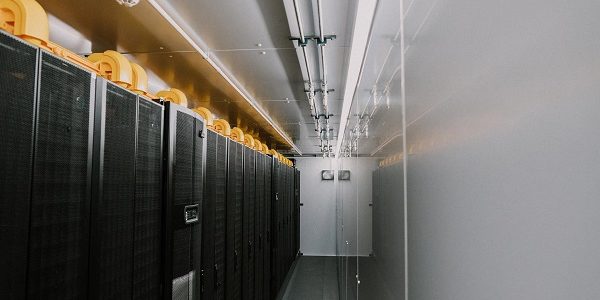 Modular data centre manufacturer and operator DXN has announced its best-ever consolidated revenues in its quarterly results, though fell into negative cash flow during the period, citing supply and shipping difficulties.

In a statement to the ASX on Thursday, the company said consolidated revenue for the quarter was $5.4 million (an increase of 151 per cent on the previous corresponding period) and cash receipts were $4.9 million (up 72 per cent). Quarterly revenues were made up of $4.7 million from manufacturing revenue and $0.6 million from data centre operations.

The final quarter of FY2022 also included successful completion of six major projects and the successful design, build and market testing of new products for its modular manufacturing business, focussed on telco and crypto applications.

However, DXN went into negative operating cash flow for the quarter, following two consecutive positive quarters, due to component shipping delays, global equipment supply shortages, and capital expenditure requirements ahead of upcoming contracts and the launch of its cloud product in partnership with OrionVM.

In its outlook, DX said it would, “continue to focus on its core strengths – developing new products and targeting its key market  segments of subsea cables, resources, telecommunications, satellite and edge data centres and global  internet companies across the APAC region.”