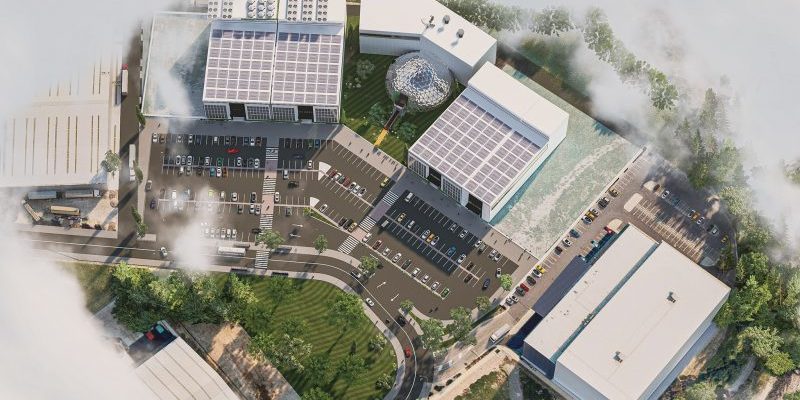 A second South Australian consortium this week has been awarded support through the federal government’s Modern Manufacturing Initiative, with a $20 million grant announced to help establish a space manufacturing hub at Adelaide Airport.

On Thursday the federal government said it would contribute $20 million to the new park through the collaboration stream of its $1.3 billion MMI. The hub’s total investment was given as $66 million.

The Australian Space Park and $20 million in South Australian government support for its establishment were announced in December.

“Our space businesses are already globally-recognised but these investments are about driving their potential to scale up and create more high-value jobs for Australians,” he added.

“Not only will this investment in South Australia help grow our space sector, it will foster the next generation of space manufacturers and researchers.”

Premier Steven Marshall said that SA had emerged as “unequivocally” the space state, with an industry that was “going gangbusters” and had created nearly 1,600 jobs.

Private investment in the hub comes from Fleet Space Technologies, AT Space, Alauda and Q-CTRL.

According to the statement, the hub would create 221 new jobs, and another 1,000 indirectly.

Grants can cover up to 33 per cent of a project’s total cost.

Earlier this week, $113 million was awarded to a consortium – led by Australian Plant Proteins – to establish three plant protein factories in SA. The state government contributed funding of $65 million.