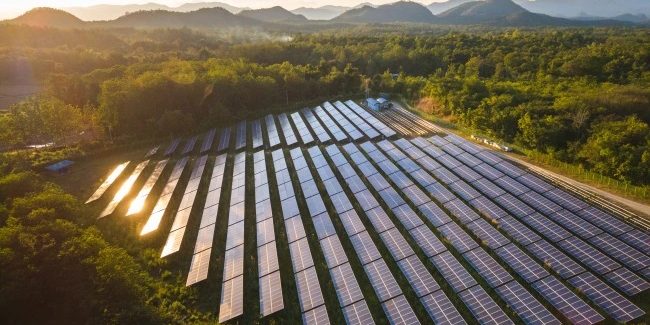 Prime minister Scott Morrison has announced $500 million for a new public-private fund to invest in emerging low-carbon technologies, with legislation for this to be introduced before the end of the parliamentary term.

The federal government would seek matched funding from private sources for its proposed Low Emissions Technology Commercialisation Fund, which would be administered by the Clean Energy Finance Corporation (CEFC.)

Energy minister Angus Taylor said it will address “a gap in the Australian market” in raising finance for “small, complex, technology-focused start-ups” in that sector.

“The Fund will support Australian innovators to develop their intellectual property and grow their businesses in Australia,” said Taylor.

Emerging technology would contribute 15 per cent of the reduction in greenhouse gas emissions to reach net zero by 2050, according to the federal government’s net zero plan.

Technologies that could be backed under the proposed fund include carbon capture and storage, novel batteries, and next-generation solar panel coatings.

The Australian Financial Review and others point out that it will require a change in the mandate of CEFC — which is based on loans not equity — to invest in carbon capture and storage. Laws to change this would be introduced by the end of the current parliamentary term.

The federal government expects the $1 billion fund to “earn a positive return for taxpayers” and therefore not affect the budget’s bottom line.