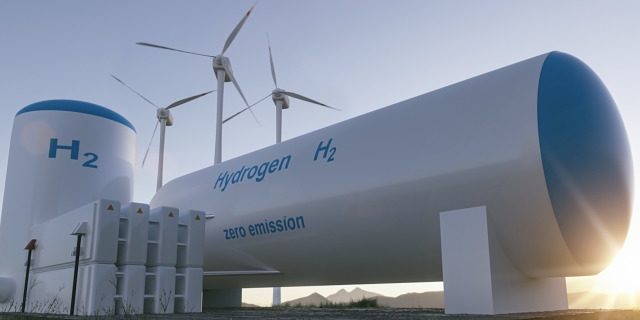 Fortescue’s renewable energy business has gained planning approval at a site in Aldoga in the Gladstone State Development Area, where it plans to open the world’s biggest electrolyser factory in 2023.

Fortescue Future Industries announced its plan last month to build a $114 million factory at Gladstone, with capacity to manufacture 2 gigawatts of electrolysers per annum.

“This project will not only be a gamechanger for green manufacturing in regional Queensland, it will also provide a major boost for the local economy and indelibly put Queensland as an epicentre of the coming green industry revolution,” said FFI chairman Andrew Forrest in a statement on Wednesday afternoon.

“Receiving planning approval from the State Government brings this project even closer to fruition, as we work towards commencing construction on the first stage in February 2022,” added the company’s CEO Julie Shuttleworth.

The world’s estimated total hydrogen electrolyser capacity is currently 3 gigawatts, and McKinsey expects this to increase to 100 gigawatts by 2030

The $114 million electrolyser factory would be the first of six planned stages to the project, Fortescue said when it announced its Global Green Energy Manufacturing centre (GEM) plan in October.

“Subject to customer demand, the total investment could be up to or in excess of $1 billion as orders firm for electrolysers and other green industry equipment,” it said in a statement at the time.