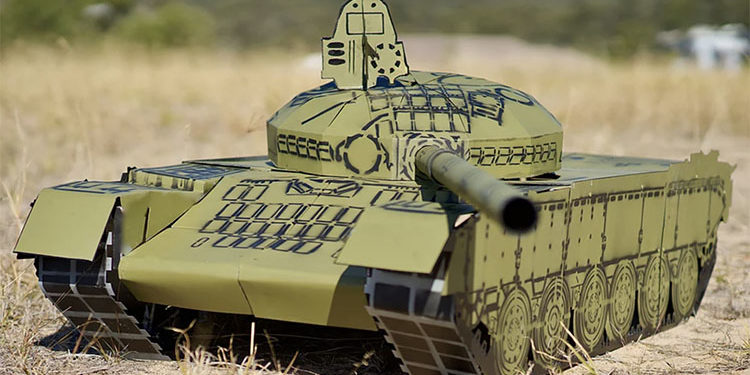 Military training systems manufacturer GaardTech is preparing to ship its first export for trials by the British Army.

The targets have thermal cells for target identification by trainers. These steel products are flat packed and then assembled by users.

“Small businesses such as GaardTech are an example of how Australia’s defence industry is maturing and developing cutting-edge technologies,” said defence industry minister Melissa Price in a statement.

Price said GaardTech met the British Army at the Defence Security and Equipment International trade show in London last year, where it was one of 61 companies in the Team Defence Australia delegation.

GaardTech operates a private training range and manufactures in Brisbane.