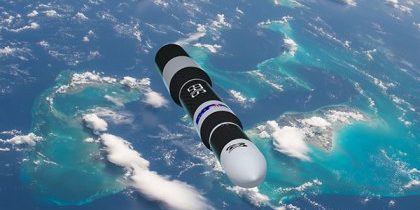 The federal government has announced a $52 million grant to assist a Gilmour Space Technologies-led consortium build new manufacturing and test facilities for launch vehicles and satellites, as well as a spaceport in north Queensland.

(1) a common test and manufacturing facility, enabling members to advance their space research and technology development at lower cost;

(2) an advanced manufacturing facility for building commercial rockets and satellites, anchored by Gilmour Space; and

(3) an orbital spaceport at Abbot Point near Bowen in North Queensland, that will help bring many of these products to space.

The total value of the project is $157 million. It will support an estimated 850 new jobs, including 350 highly skilled engineering and technical roles, according to a statement from federal industry minister Angus Taylor on Friday.

“From testing to manufacture, to assembly and finally launch, this project will harness great Aussie know-how to attract further private investment and create hundreds of high-skilled and high-value jobs,” said Taylor.

The grant is the second collaboration stream grant awarded to a Queensland group this week, following $33.4 million to the Turbine Collaborative Food and Beverage Manufacturing Precinct on Wednesday.

Collaboration stream grants can be worth between $20 million and $200 million, aiding “large, transformational projects,” with business-to-business or business-to-research collaboration at their core. They can cover a maximum of 33 per cent of a project’s total cost.