Gladstone to get “first in Australia” gas network hydrogen supply 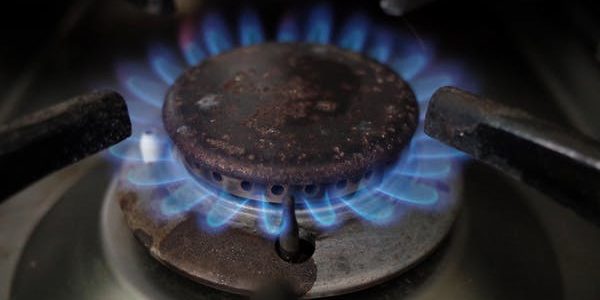 A $1.7 million grant has been announced to support a new gas injection facility, which will add up to 10 per cent hydrogen into Gladstone’s gas network.

According to a statement from the Queensland government, the funding will support a $4.2 million facility that would see Gladstone become the “first entire city in the nation” using a natural gas/hydrogen blend.

“Australian Gas Networks (AGN) will trial the blended hydrogen gas with a view to converting Gladstone’s network to hydrogen in the future,” said premier Annastacia Palaszczuk, whose government is providing the first grant to AGN under the new Hydrogen Industry Development Fund.

“This project supports Gladstone’s vision to be a key hub for Queensland’s domestic and hydrogen export industry, just as it is for natural gas today,” said AGN CEO Ben Wilson.

“Queensland, and Australia as a whole, has the potential to be a renewable hydrogen superpower, with jobs and economic growth from supplying clean energy to Asia and elsewhere.”

The news follows the announcement last week of a $1.3 million grant from ARENA to AGN supporting a feasibility study into injecting green hydrogen into the gas networks of select South Australian and Victorian towns.