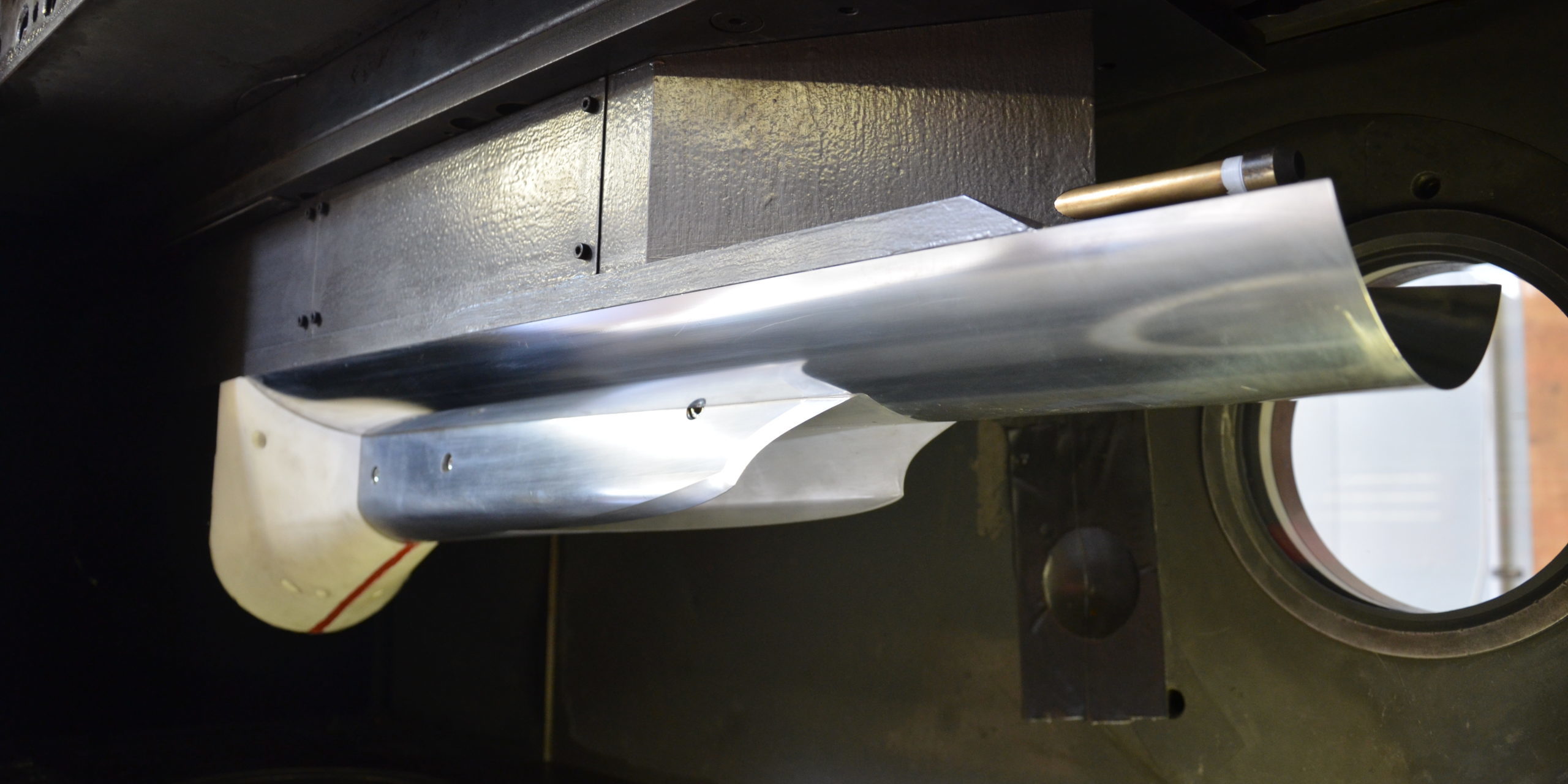 University of Queensland spinout business Hypersonix has announced the results of new shock tunnel tests, showing their hydrogen-powered scramjet engine “can accelerate up to 10 times the speed of sound in real life flight conditions.”

CEO and co-founder David Waterhouse said he was “thrilled” with the test results of the company’s reusable composite rocket.

“We put our SPARTAN scramjet through 111 shock tunnel test shots from Mach 5 to Mach 10 and it came through with flying colours, validating our latest design,” Waterhouse said in a statement.

“These tests show our fixed geometry scramjet can accelerate to high speeds and deliver high ISP in real flight conditions.”

“ISP” is specific impulse, a measure of how efficiently thrust is generated.

Scramjet is an abbreviation of supersonic compression ramjet. These are air-breathing engines, and vehicles using scramjets are brought to a speed where air enters the motor and is compressed by the craft’s high velocity rather than a turbine.

In March the company announced an agreement with Boeing to investigate design of a reusable, hydrogen-powered, hypersonic vehicle. Last month it officially announced a partnership with BOC on the supply of Australia-made green hydrogen.

“Most businesses in the emerging small satellite market are using single use rockets with high pollution to deliver their payloads,” said Hypersonix R&D head and co-founder Dr Michael Smart.

“Hydrogen is more efficient and cleaner than other rocket fuels. SPARTAN will power Delta-Velos, a re-usable aircraft that is capable of flying to space like a commercial cargo plane, just a lot faster than any other cargo plane that has ever flown before.