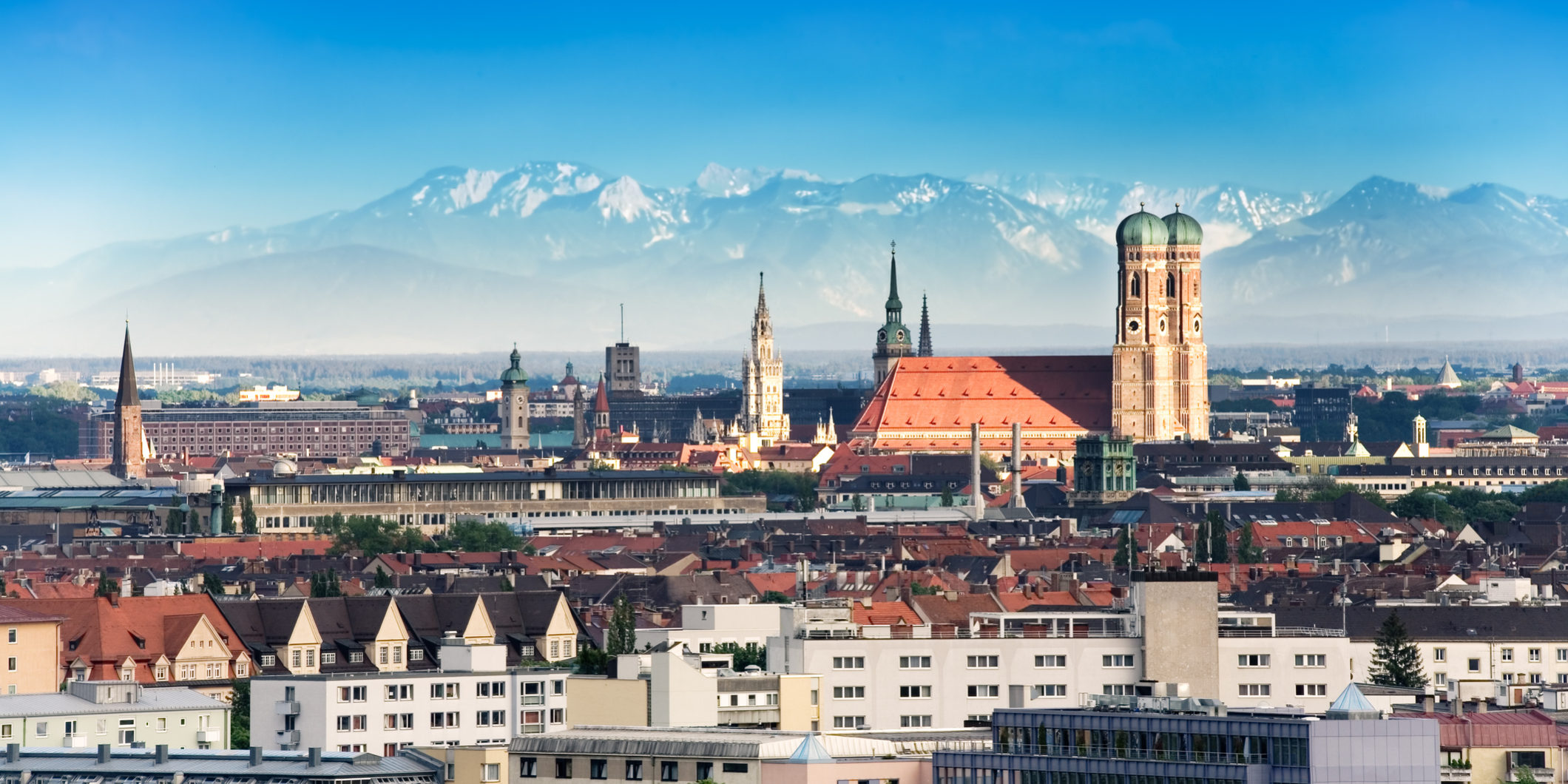 Brisbane-based startup Hypersonix has opened its first office outside of Australia, in Munich, Germany.

The company, which intends to use scramjet to launch small satellite customers into low earth orbit, said it was fitting to have a presence in Germany’s “deep tech” heartland. Hypersonix has partnered with gas business BOC/Linde Group, which supplies green hydrogen — created using renewable energy — and which has German heritage.

“We will also have better access to some of the raw materials we need for our launch vehicle, such as high temperature ceramic matrix composites,” said David Waterhouse, Hypersonix’s CEO and co-founder.

This month Waterhouse’s company also announced a partnership with University of Southern Queensland, which will include R&D on high-temperature composites for “Delta Velos”, a re-usable hypersonic UAV (unmanned aerial vehicle.)

Christoph von Spesshardt, CEO of the German Australian Chamber of Industry & Commerce, added that Germany’s green hydrogen market was “of special importance” as Hypersonix’s SPARTAN scramjet engines used this as a fuel.

The company announced in March that its fifth-generation engines achieved Mach 10, or ten times the speed of sound, in a series of ground firing tests.

“We wish Hypersonix all the success in this new market and will support them in their ambitious goal ‘to change the way we fly for good,“ said von Spesshardt.