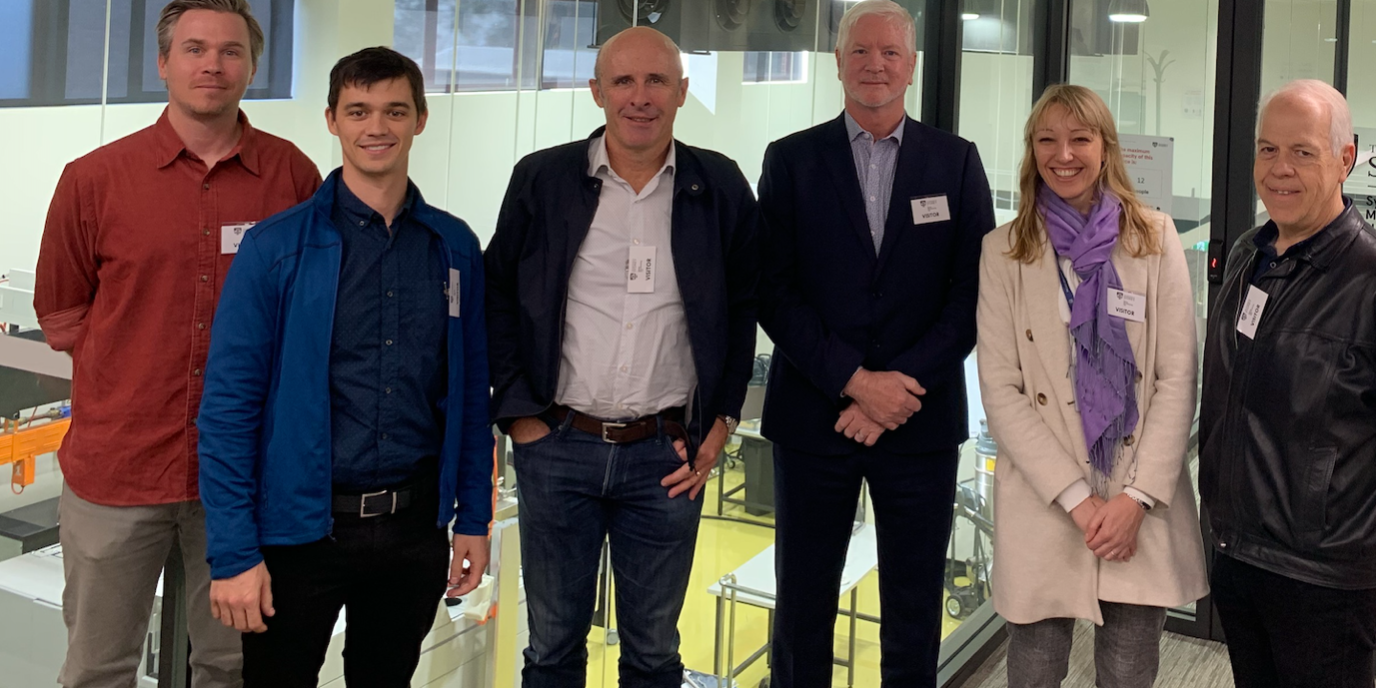 Launch startup Hypersonix and contract manufacturer Romar Engineering have announced the signing of a framework agreement, which will see them “collaborate on 3D printing and other manufacturing techniques” for the space industry.

Hypersonix is a University of Queensland spinout developing hydrogen-powered scramjet engines, aiming to provide a “fly to space” launch service. Romar is a western Sydney-based manufacturer, with a client base centred on regulated industries, particularly in medical products.

Last week Romar was awarded a $5.8 million Modern Manufacturing Initiative grant from the federal government. Its head of advanced manufacturing Steven Milanoski, a former SpaceX engineer, told @AuManufacturing that the grant would help it acquire a new laser powder bed-based AM machine, and build its engineering team with fluid and motion control specialists.

David Waterhouse, managing director of Hypersonix, said the agreement with Romar was the first step towards finding the right project fit between the two companies.

“Romar is as enthusiastic and serious about growing the Australian space industry as we are and we are excited to have found a fantastic local expert who will support us on our journey to fly to space in a ‘green’ way,” Waterhouse said in a statement on Thursday.

“We are excited to show off our capabilities in additive manufacturing and are very happy to get this opportunity working with the Hypersonix team,” added Milanoski.

“Their purpose of flying to space in a green and sustainable way with re-usable engines and launch vehicles powered by green hydrogen has fascinated us since the day we met them earlier this year.”

Packaging, process and progress – Heavy Lifting by SMC
May 18, 2022