If there’s a reshoring movement happening, it needs to be properly documented 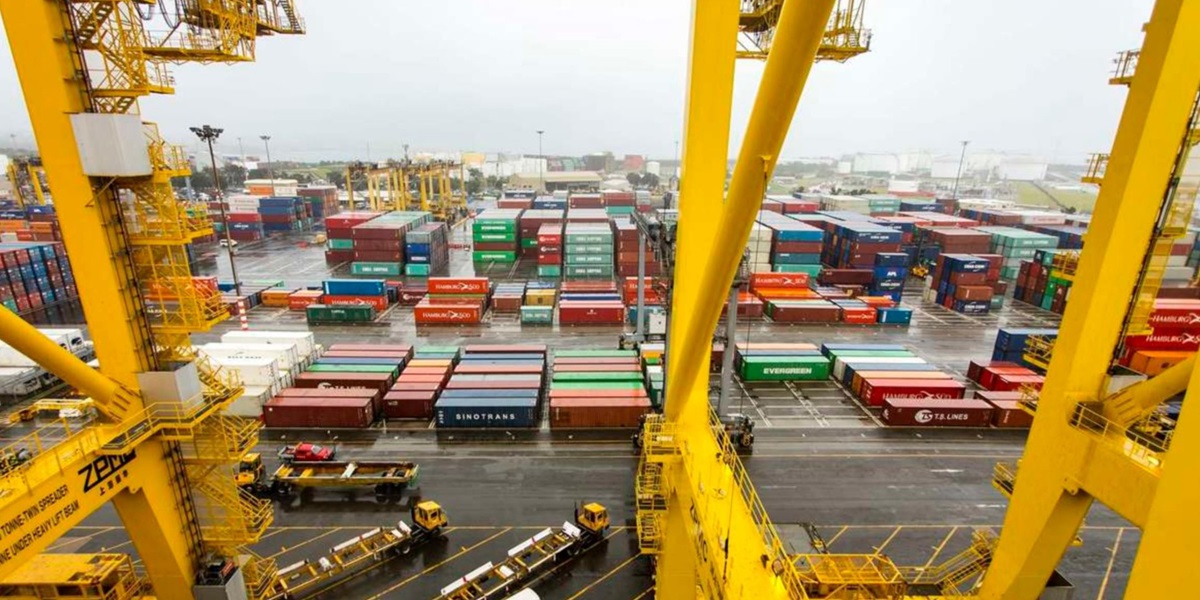 According to a survey released last week, over half of manufacturers intend to reshore over the next two years. We need more information. By Brent Balinski

Reshoring is a sexy topic to a lot of Australian manufacturers.

The appeal is obvious. This is a high-cost economy, long exposed to global competition and recently exposed to a brutal spell of Dutch disease. We’ve seen a great deal of production go overseas. When it comes back, it challenges a much-lamented trend.

Interest in reshoring has intensified since February last year, according to various contract manufacturers @AuManufacturing has spoken to over the period, but we have not detected a general amazement at a flood of work returning home.

We’ve covered reshoring activity here and there, but we need more than anecdotes before we can celebrate any sort of movement.

Into this information void jumped PROS, an AI-driven eCommerce business listed on the New York Stock Exchange. It released selected findings from its Australian Manufacturing Outlook report last week, based on survey responses from 500 senior employees in December 2020.

It earned a reasonable number of media mentions, including in The AFR ahead of the media release. Its findings are, well, huge if true.

According to the survey, 55 per cent of respondents “intend to bring operations back” within three years. 22 per cent “have already reshored their operations.”

Nearly a quarter of Australian manufacturers bringing production back home since Covid? We reserve the right to be skeptical, given manufacturing jobs figures over the last year don’t reflect any major jump.

We have questions about the above and other claims, and you should too. We sent a list of them over to PROS on Thursday afternoon, but have not heard back at the time of writing.

Firstly, what do they even mean by reshoring? It’s not said.

The USA’s Reshoring Initiative, for example, is clear about what counts, including:

If the report is clear on what’s ruled in or out, it’s hard to know. It’s not been published as far as we can see.

A second question is about questions. What was asked and how?

Thirdly, who was asked?

WA, the NT and SA are listed as “poised to lead the nation’s charge” in reshoring over the next three years, with a focus on “lithium batteries, defence and space.” What is the geographic breakdown of respondents? What sector of manufacturing are they involved in? These would colour any answers given, and are worth knowing.

On a related note, there is nothing mentioned about how representative the sample is in terms of the overall manufacturing base in Australia.

Despite all the good news — putting aside any question of its authenticity — manufacturers are “underprepared to compete in a digital economy” and must “equip themselves with eCommerce and dynamic pricing capabilities” or they could not only stall the economic growth currently underway, but miss “the right moment in history to reclaim our manufacturing heritage.”

Heritage and the nation’s prosperity at stake, where can manufacturers look? Probably to PROS, which just so happens to offer solutions for a company’s eCommerce and dynamic pricing capability needs.

There is nothing malicious about the survey and the media release it’s based on. The goals are reasonably clear, they just don’t involve reliable information.

These sorts of reports and this sort of content marketing goes out all the time: here is issue XYZ, here is how important it is, and here’s why the answer is our certain product or service. Unremarkable enough.

So why are we even mentioning it?

Reshoring here is a serious topic. It deserves proper investigation, and this just hasn’t happened yet. If it’s to become any kind of movement, companies need to know what’s happening, why it matters, and the actions they can take to capitalise.

The Reshoring Institute mentioned above attempts to track every instance of reshoring in the US, the reason behind them, and the number of jobs created as a result.

The RI offers a free Total Cost of Ownership estimator, allowing users to compare the true cost of sourcing decisions, taking into account 30 different factors. Buyers can use this to make better choices about looking onshore for purchases instead of overseas, and sellers can better pitch the value of what they make as an alternative to imports.

Communicating the value of sourcing locally — and there are many benefits — is an important part of the story.

The job advantages of bringing production back home are significant, according to those who know.

Making the case for reshoring isn’t simple, and we still lack an authoritative study on the Australian context. Instead of credible information to feed the discussion, such as it is, most of what’s out there is content marketing/opinion.

When it comes to reshoring, there is an ongoing lack of substance for companies and policymakers to base decisions on.

The industry needs better if it’s going to make the best of any reshoring trend.