Manufacturers are opening their wallets for new gear, and that’s excellent news 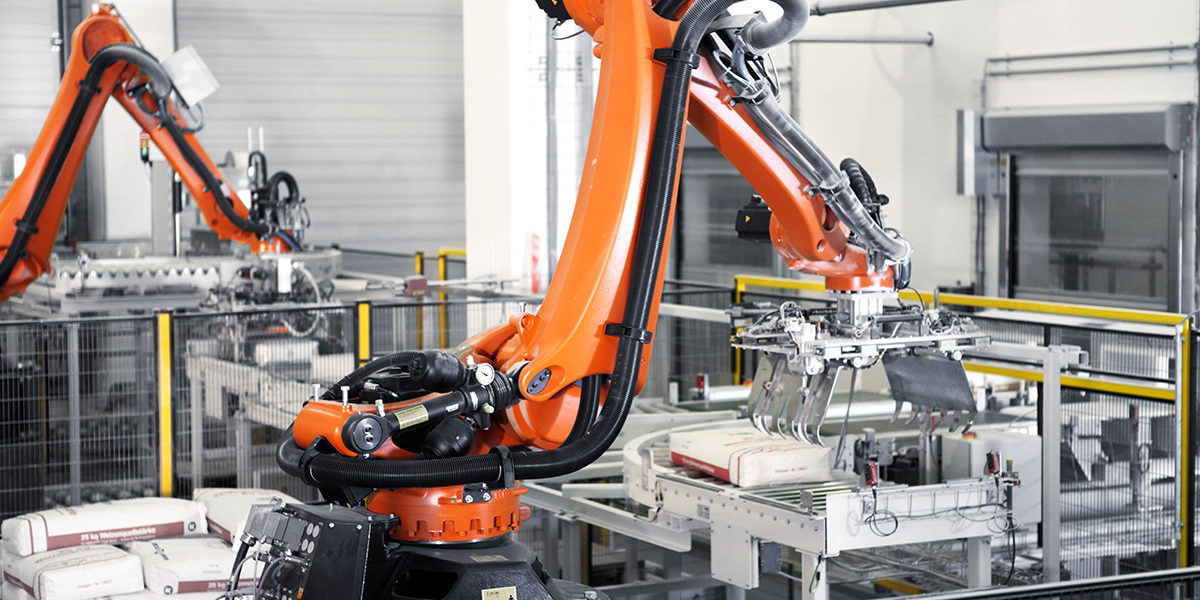 There is no getting around the fact that if you want to make things here and be internationally competitive, then you must invest accordingly.

Manufacturing is a capital-intensive game. This is the case anywhere, but especially so in a developed country.

The leaders in industrial robotics investment? You would be correct if you guessed names like South Korea, Germany and Japan, each of which does a good job of what we need to: make high-value things for the world, productively enough to offset the cost of labour.

Australia’s investment in industrial robots has moved “sideways at a low level of 500 units for many years” observed this International Federation of Robotics last year. We are well behind the industrial powerhouses mentioned above, in no small part due to our low level of automotive and electronics companies — two major drivers of investment in automation.

This aside, there are excellent signs out there showing manufacturers are now opening their wallets for important production technology.

Recipients of the Modern Manufacturing Fund’s round two grants were also announced. The program isn’t the most lavish around, but assistance of up to $1 million covering up to 25 per cent of new technology and skills is not trivial either.

It appears that capital investment rates have been moving steadily north since the worst of the pandemic.

In late-May the ABS released March quarter capex figures. Manufacturers’ investments were up 15.4 per cent versus the December quarter (outstripping an economy-wide increase of 6.3 per cent and 4.1 per cent for the mining sector over that period.)

These are all good signs, and much-needed.

There is nothing wrong with supplying to just an Australian market, if that’s what you aim to do. But there’s a big, wide world out there, full of potential customers, if you can reach it.

As Paul Docherty, founder and managing director of 3DMeditech — a company about to begin its export story — told us recently, his company is up against those in markets with hungrier investors and “zero per cent down financing” to invest in new factory equipment.

Docherty’s company is an example of what’s possible. Investment in industrial 3D printing machines and the smarts to run them and create custom medical devices sees it positioned to double headcount to 100 over the next year.

It is not cheap or easy to run a successful manufacturing business. But as countless stories on this website show, it can be done.

It’s incredibly good news to see so many of these companies backing themselves at the moment, and investing in the plant and equipment needed to take on the world.