More reasons SA is making itself a basket case in manufacturing 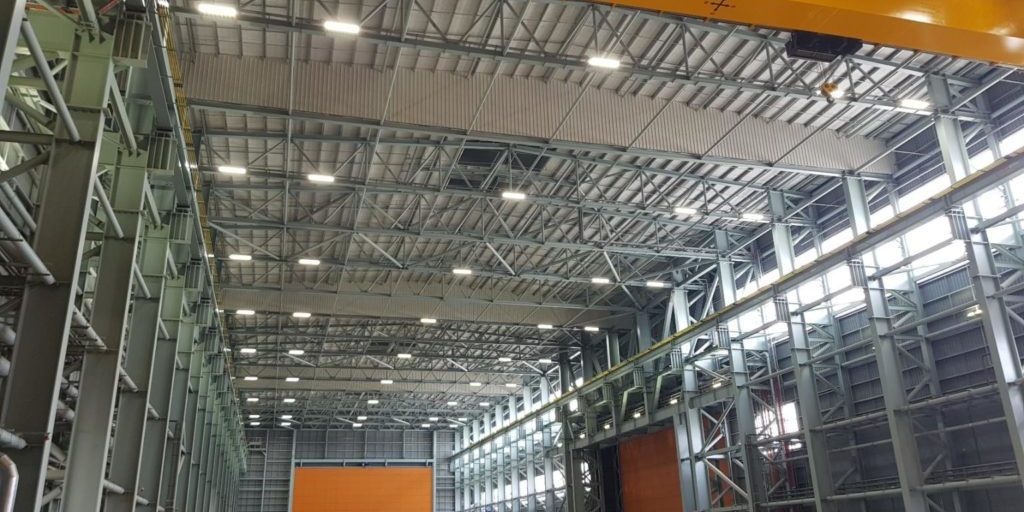 I have previously argued that the South Australian government once the centre of the sector has given up on manufacturing.

It has no manufacturing minister, no manufacturing section in any department, no bureaucrat with that responsibility and no focus on the sector other than a few sexy areas and Canberra’s pet growth industries of defence and space.

At the time I had a back and forth with the Premier, Stephen Marshall which convinced me that he didn’t see the problem in his government dropping an ‘Industry and Skills’ department in favour of a renamed ‘Innovation and Skills’ one.

Now the state’s 300 companies in the electronics sector have been excluded from the SA State Growth Plan, a 10 year plan to be launched later this year.

But none of this is building on what the state has got in spades, and that is electronics.

This is a sector of 300 companies that employs 11,000 staff with $4 billion annual revenue and productivity at $343,600 per person, according to Electronics Industry Development Adelaide.

This is about three times that of all other SA manufacturing at $113,600.

Not only do we have an electronics sector in Adelaide, we are also building close to $100 billion worth of high tech defence equipment such as frigates and submarines in new facilities at Port Adelaide (pictured), which one might expect could include some electronics equipment.

Adding insult to injury my article also bemoaned SA dumping its bid for the 2026 Commonwealth Games because it was ‘too expensive’ at $4 billion.

Since then a big group led by former federal minister Christopher Pyne and Olympians Anna Mears and Kyle Chalmers have been agitating for Marshall to show some vision and embrace the Games.

They presented updated figures to the government which showed it could be done for $1.1 billion.

The government has rejected their move, better perhaps to chase mirages of a quantum computing industry on North Terrace.

(Readers might excuse me my mentioning Adelaide again, but I recently relocated to my home state.)