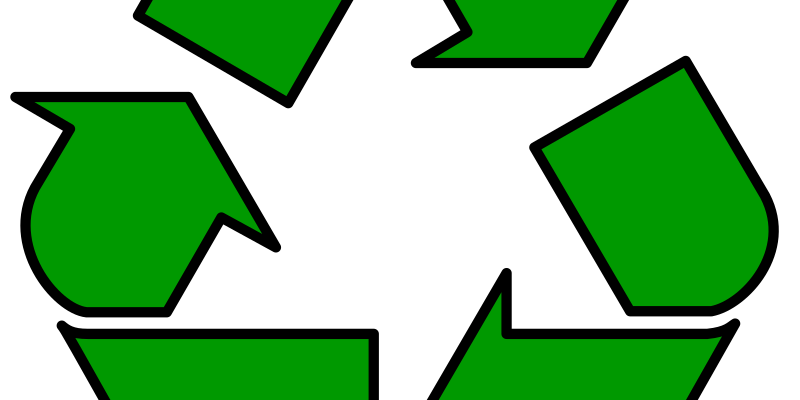 The Coalition will announce $100 million in concessional loans to support recycling by manufacturers, as well as extra funding for Cooperative Research Centres for research projects on recycling.

The Brisbane Times reports that these will be part of a $203 million environment announcement to be made today during federal election campaigning.

“We will increase Australia’s recycling rates, tackle plastic waste and litter, accelerate work on new recycling schemes and continue action to halve food waste by 2030,” the news site reports prime minister Scott Morrison as saying ahead of the announcement.

The Clean Energy Finance Corporation will make the concessional loans available through a recycling investment fund.

According to the report, the announcement will also include various grants for protecting endangered species and a $20 million boost for the  CRC for research projects on plastic recycling and waste.

Behind the additional funding for recycling is China’s recent “National Sword” policy shift on importing recyclables.