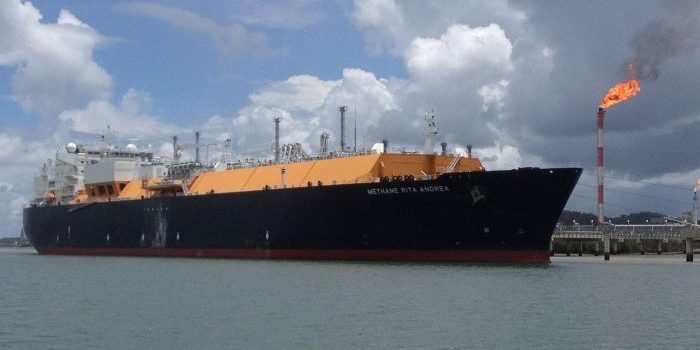 “This doesn’t mean these industries are less important to the economy, but it does provide an indication of the value of our sector, and the potential impact of lower chemical sector production on the economy resulting from the current gas crisis,” said the organisation’s CEO, Samantha Read.
The analysis by ACIL Allen comes after this month’s announcement by the federal government that it will review policies to ease the gas price problems on Australia’s east coast following the ramp-up in LNG exports.
According to some estimates, wholesale prices have tripled in the last five years. Manufacturers including Dow Chemical and polystyrene cup maker Remapak have cited prices in recent decisions to shut their factories.
The report found that each petajoule consumed by the chemistry industry – which uses gas both as energy and as a feedstock – supported 1,600 full-time equivalent jobs.
“This is important because when you look at other industries that use gas, the number of jobs the chemical industry supports is much higher; 80 times higher than LNG, and 150 times more than the gas-fired electricity generation sector,” said Read.
“We also add $286 million of value to every petajoule of gas used in our sector, which is again much higher than other gas-based industries.”
Read called the current crisis a significant lost opportunity to add value and to maintain the country’s economic complexity. She also welcomed the federal government’s announcements on the issue, though they lacked urgency, and called on NSW and Victoria to allow onshore gas exploration.
The report, Chemical Industry Economic Contribution Analysis, can be seen here.
Picture: ABC/Jessica van Vonderen
Subscribe to our free @AuManufacturing newsletter here.
By EditorAugust 13, 2019
Share this post
Share on FacebookShare on Facebook TweetShare on Twitter Share on LinkedInShare on LinkedIn Pin itShare on Pinterest Share on WhatsAppShare on WhatsApp