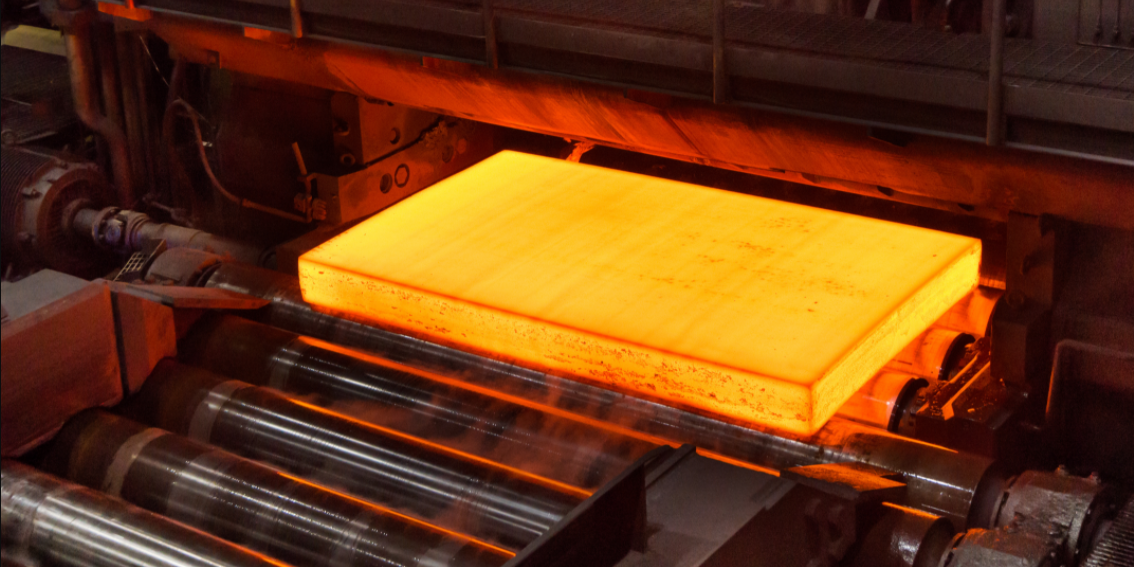 Manufacturing Australia released a report on Monday concluding that a move to net zero emissions by 2050 could boost manufacturing and add 100,000 new jobs, though there would need to be significant investment to “more than double… total electricity generation” required by energy-intensive manufacturing.

Writing in The Australian Financial Review, Manufacturing Australia CEO Ben Eade described the shift away from fossil fuel-based energy as both high-risk and high-reward.

The nation would need more than to double current electricity generation just to power steel, cement, ammonia and alumina production.

“That makes government investments in renewable energy zones, in transmission infrastructure and grid connection, and in gas peaking, hydro and battery storage not only essential but increasingly urgent,” wrote Eade, and said that a premature or disorderly exit from coal would represent “a clear risk”.

The report finds that investment of about $120 billion was urgently needed in transmission and dispatchable power, and that the National Electricity Market’s delivered electricity prices averaging between $70-$80 per megawatt hour last year made a switch from traditional to clean energy “unlikely to occur”.

On the opportunity side, successfully managing the timing and transition of decarbonisation could create 100,000 new jobs in manufacturing, which would require a combination of research partnerships, public investment and changes to standards and procurement by governments.

The report was prepared by L.E.K. Consulting for the CEO-led group, which represents companies including BlueScope, Brickworks, Cement Australia, and Incitec Pivot. Manufacturing Australia was founded 11 years ago to oppose the carbon tax introduced by the then-federal government.

Low Emissions Manufacturing: Australia’s Opportunities can be downloaded at this link.